Rothco, part of Accenture Interactive, has rolled out a new campaign for Denny’s meat-free range of products which have been launched on the Irish market.

Long associated with bacon, sausages and puddings, the new Denny’s range includes meat-free sausages, burgers and mince. Denny’s is owned by Kerry Foods and the company has invested heavily in developing a range of  plant-based and meat-free products in other markets, including Naked Glory in the UK. It is estimated that the meat-free market will be worth around $21bn worldwide by 2025.

The tagline for the new campaign is ‘Unbelievable’ and it aims to get across to consumers its meat-free range of products is just as tasty and satisfying as meat-based alternatives.

“The brief for our Denny Meat Free campaign was all about driving  awareness & trial  of our new range of meat free products, ensuring that consumers know they will get the same great taste they expect from Denny in a category that is not renowned for great tasting products. The Rothco team built a multi touch point plan anchored in the campaign idea “unbelievable” which they have brilliantly brought to life through engaging consumer centric video content paired with hard working trial driving OOH activity which we are already seeing strong results from,” says Julie Ann Twomey, marketing manager, Kerry Foods. 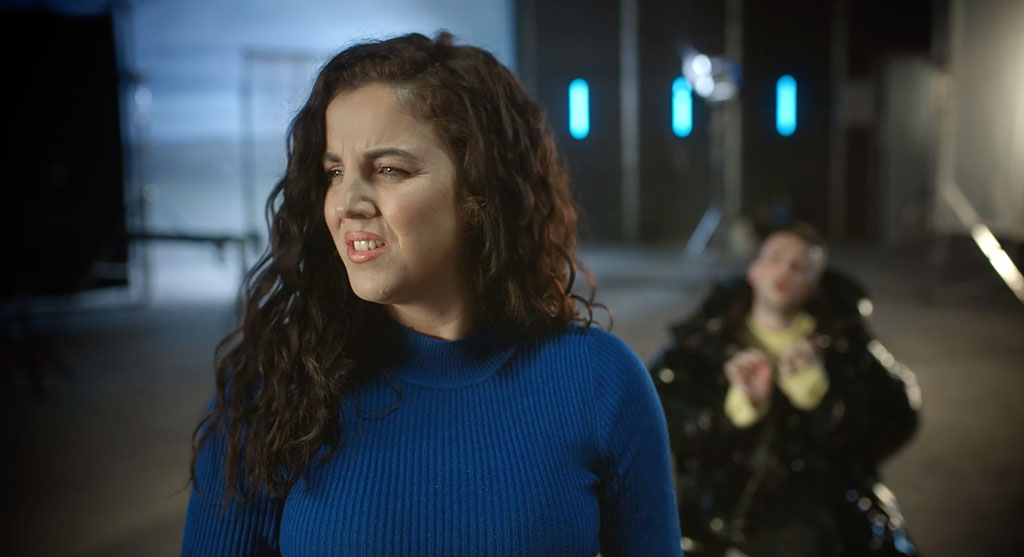 Speaking about the logistics in creating the new campaign, Rob Maguire, creative director, Rothco says: “Shooting during the restrictions is much like love as portrayed by Phil Collins in his seminal 1982 hit: it’s a game of give and take. We were given several obstacles in the run up to production, but when we got the chance to work with two incredible talents, we took it. And thankfully for us, unlike the unfortunate protagonist of ‘You Can’t Hurry Love’, it payed off. We’re thrilled with the result, and chuffed to have done this unbelievable product justice.”