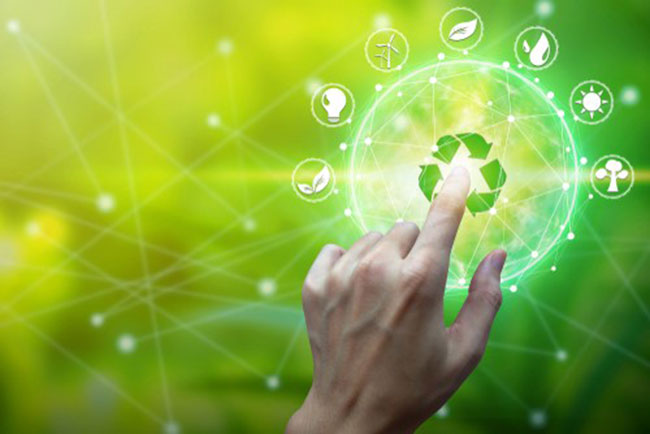 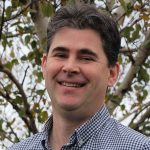 The response to the Covid-19 pandemic has shown us is that it is possible to enact rapid and significant changes in behaviour when people are unified behind a common goal. Having a common cause, suggesting easy and actionable changes, a clarity of messaging, a focus on people likely to conform and delivering clarity on the impact of actions, are all learnings that the environmental lobby can learn from the pandemic to effect real changes in behaviour, writes Geoff Tucker.

Concern regarding the environment was already high before the election, which saw the Green Party  emerge as one the coalition partners, and prior to the onset of the COVID-19 pandemic.  It is also clear from the latest RED C Sustainability Monitor that public attitudes towards the environment have remained as high as they were before the pandemic hit. At the end of September 87% of adults living in Ireland aged 18+ agree that there is a need to take action now on the environment in order to protect our children, up from 83% at the beginning of March.

But while it’s one thing to have a broad level of agreement on the need for action, the key is how willing people are to make real changes to their own behaviour to follow through on that concern.  We often describe this disconnect between empathy and action, as the Say vs. Do conundrum.

Our research shows that a sizable proportion of the population, despite being concerned about the environment and sustainability, just aren’t prepared to compromise on their own behaviour: around one-in-four (26%) said they would like to live more sustainably, but are just not willing to make changes to their current lifestyle (an increase from one-in-five (20%) earlier in the year).

What’s even more interesting is that amongst those resistant to making changes themselves, they still recognise there is actually a need for change, in fact the vast majority (88%) believe that action on the environment is needed now. Not only that, over half of those resistant to change (56%) believe that environmental problems have a direct effect on their lives. However, they’re not motivated to do anything about it.

This presents a real challenge to the new government and policy makers when it comes to getting people to act more sustainably in order to meet national and international targets on climate change.

“A Green New Deal”, in the Programme for Government outlines the administrations’ environmental objectives over the next five years, and contains a commitment to halving domestic carbon emissions over the course of this decade, which is acknowledged as requiring “fundamental changes in so many parts of Irish life”.

Despite the widespread disruption the COVID-19 pandemic has had on all our lives, it has resulted in effecting significant and widespread change in peoples’ behaviour that has inadvertently had a positive environmental impact. Most obvious is the sharp decline in international air travel and a significant reduction in commuting by car into urban areas as people switch to working from home. While this all represents steps in the right direction, a lot more will be required in other areas (e.g. energy, agriculture) to affect a real and lasting change.

A common cause: while there may be general agreement on the overall objective of environmental policy e.g. reducing carbon emissions, political parties aren’t exactly aligned on how best to achieve this. A unified approach would be much easier for people to buy into.

Clarity of comms: effective communication of the message from government has been key to getting people to change their behaviour during the pandemic. This, however, is not an easy task when it comes to the environment given the complexity of the subject!

Actionable change: wash your hands, wear a mask, keep your distance. This language used is simple, easily understood and the tasks required are easy to do (for most people!). Continuing to use simple messages that involve actions that people can easily undertake e.g. Reduce, Reuse, Recycle.

Encouraging positive behaviours: praise people for the good behaviours that you want them to continue to exhibit. Things like Eating less meat is better for your diet and Support local producers by buying locally grown fruit and vegetables.

Focus first on persuading those that are willing to listen to the message: there’s no point in wasting lots of energy on trying to change the behaviour of those that are strongly opposed to a particular viewpoint or idea e.g. wearing a mask. Getting advocates and people that are open to persuasion on board to change their behaviour will help establish new social norms.

Effective communication of impact: people need to know that if they have changed their behaviour, what impact this is having. Ideally this should be quantifiable and relatable.

Wouldn’t it be great if one good thing to come out of the pandemic, was that these methods could be utilised to effect real change in another issue area so important to our future.