The Indie List, the platform for Ireland’s freelance creative and marketing and creative talent, has launched a new ‘logo-jacking’ initiative to encourage shoppers to buy Irish goods and shop with Irish retailers this Christmas.

The initiative, which has been rolled out on social media platforms, began back in November when Una Herlihy and Peter McPartlin, the founders of The Indie List, put out a call to the creative community to use their talents to get people to think and shop Irish in the run up to Black Friday and Christmas.

“Government subsidies will get us so far but ultimately we need a thriving consumer economy to aid recovery. That’s why we all need to think about where we’re spending our online cash this year. I don’t think Jeff Bezos needs another billion on his bank statement but it will make a difference to local jobs, communities and by extension, the Irish marketing and media sector, if the spend circulates here,” says Peter McPartlin.

“We saw the power of creativity in our #MaskUp initiative back in July and we knew that more freelancers wanted to get involved in something like this,” he adds.

One of the freelancers to step forward was Jack Healy, an art director with over twenty years’ experience who goes under the moniker of JACKNIFE. What started as a few initial concepts where he played around with the well-known logos of some of the biggest global brands has developed into a campaign of over twenty clever treatments with a decidedly Irish slant.

“Having seen the call out from The Indie List I felt it was time to recognise the fact that we have all supported the world’s biggest brands so this Christmas, why not support our own at local level,” says Jack Healy.

The resulting campaign has had a hugely positive response and is currently being supported by Digitize New Media with a major campaign across its digital network. 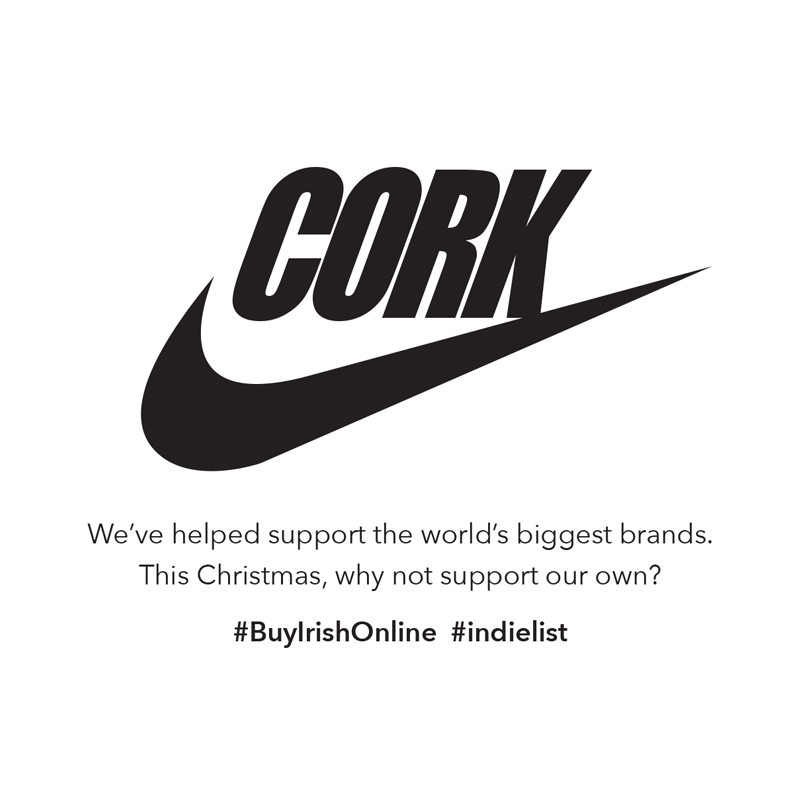 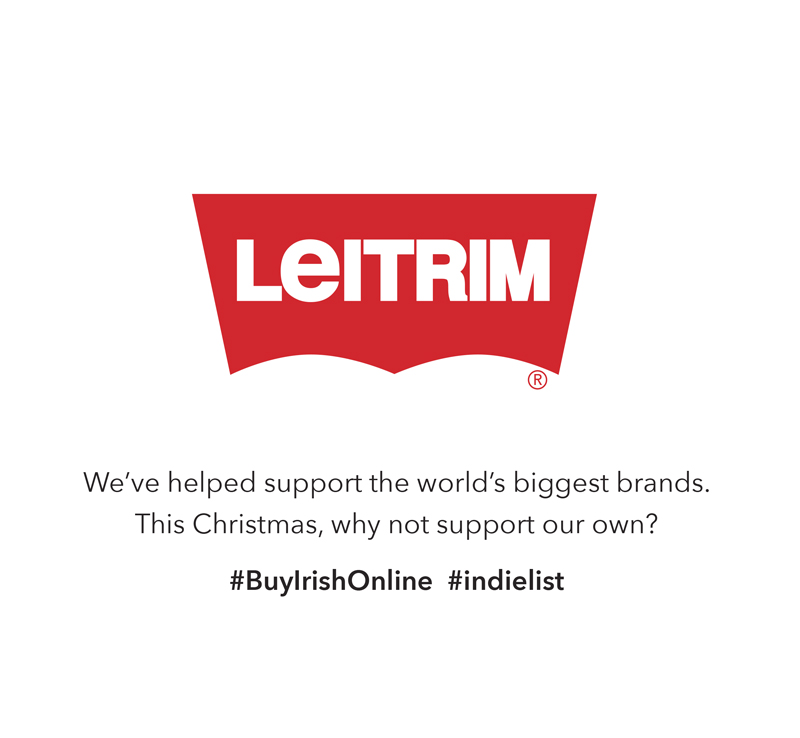 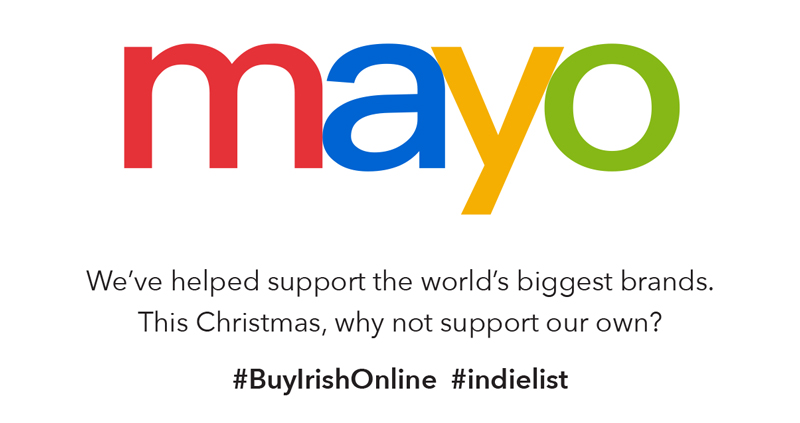 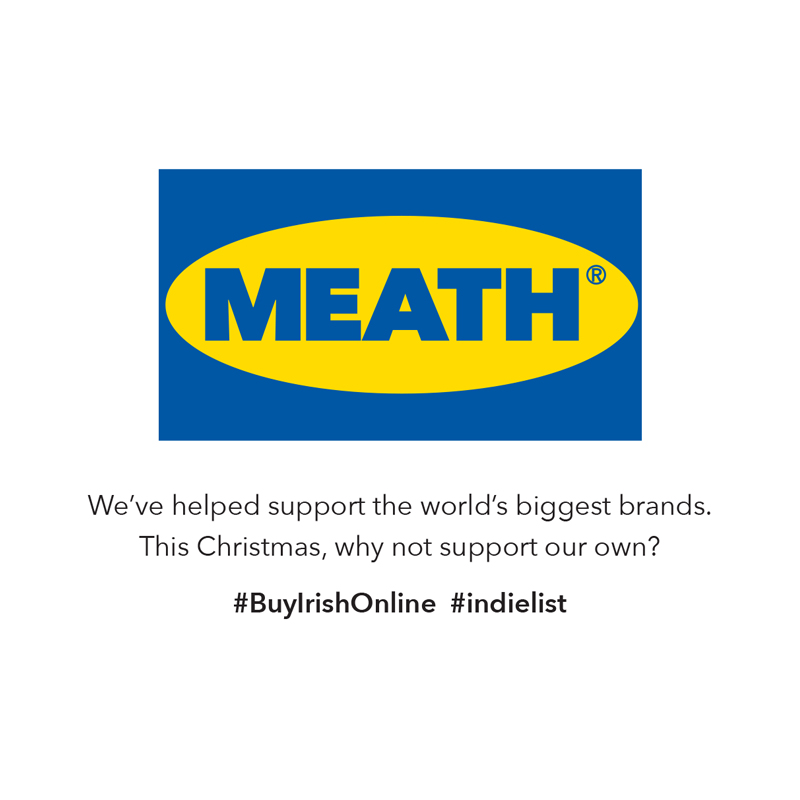