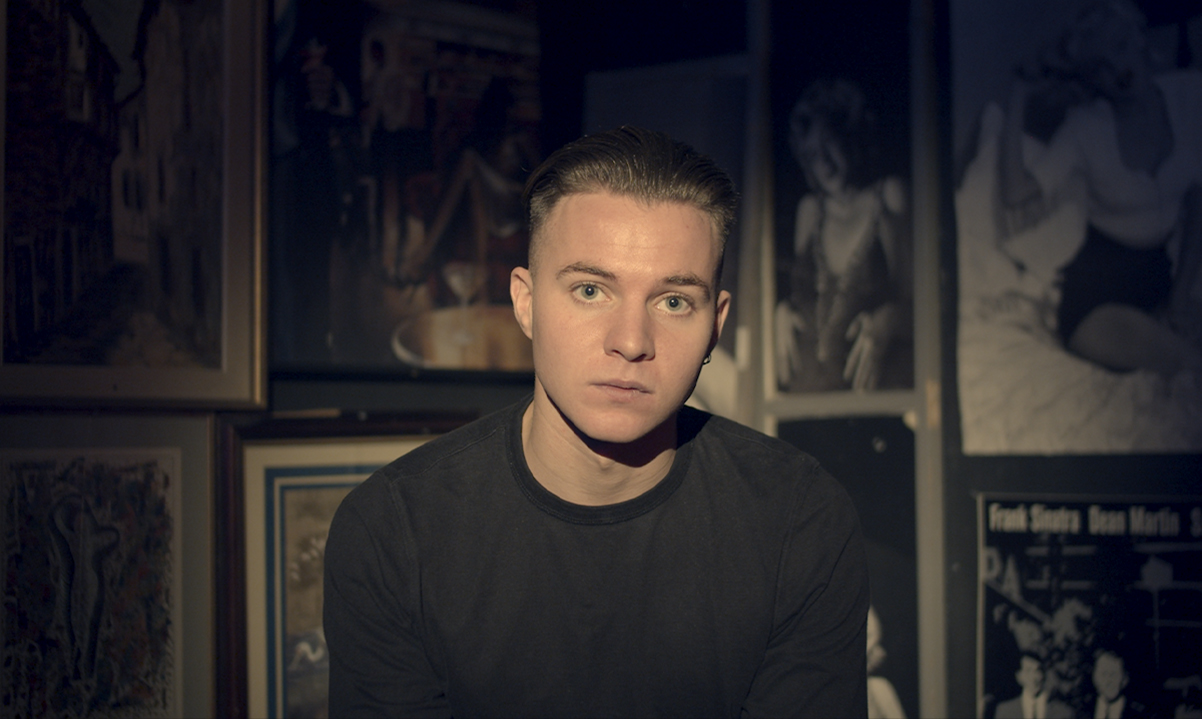 The Irish media and production company, Packed.House, and entertainment.ie has released its latest short film, “Don’t be filling his head with Rubbish” in partnership with Movember.

The film, produced by Packed.House featuring spoken word poet, Daniel Savage, puts the spotlight on the fact that, chances are, a man close to you is struggling with their mental health right now. The signs can be subtle: a friend who is not sleeping, a colleague who has lost interest, a man in your family who is more irritable than normal. Having an awareness for and spotting these signs can make all the difference and in fact, it could be lifesaving. The is the second short film created by Packed.Studio, the creative arm of Packed.House, for Movember.

‘Invisible Nonsense’ tells a story of men who find themselves spiralling into negativity with over thinking thoughts about themselves that are not true but end up believing them. The film features a diverse collection of well-known Irish men including Tony Cantwell, Crossy, Timi Ogunyemi, James Kavanagh, Boidu Sayeh and Harry McNulty. Each contributor has bravely shared a negative thought that they have kept invisible for so long that they ended up believing it.

For information on how you can support Movember this year, or to make a donation click HERE