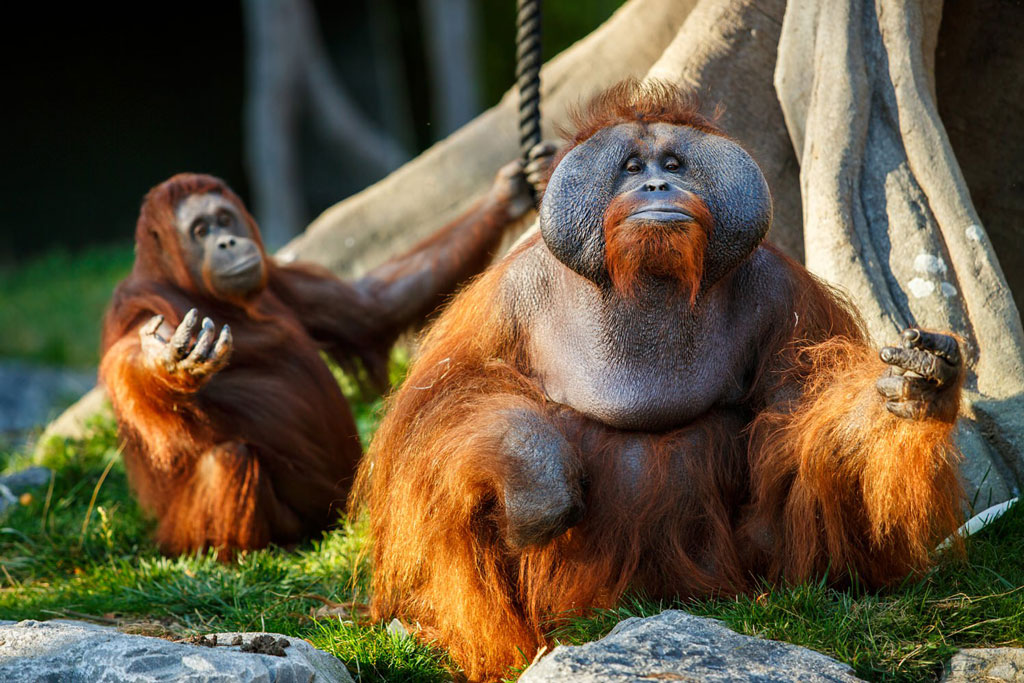 DMG Media Ireland has started an awareness and direct fundraising campaign to support Dublin Zoo it warned last week that it may have to close permanently due to financial losses sustained during COVID-19.

The campaign will run across all DMG Media’s print and online titles for the next three weeks, with adverts in the Irish Daily Mail, You magazine, the Irish Mail on Sunday, WEEKEND Magazine, EVOKE, RollerCoaster.ie, OneFabDay.com, Mail Online and Extra.ie.

“‘Over the course of an average month, we reach upwards of 3.6m Irish adults across our newspapers and websites. The Zoo has been there for Irish families for over a century playing host to first dates, wedding proposals, birthdays and ceremonies and everyone has a fond memory to share. Now it’s our turn to be there for the brilliant two and four-legged creatures who make the Zoo such a special place, he says. 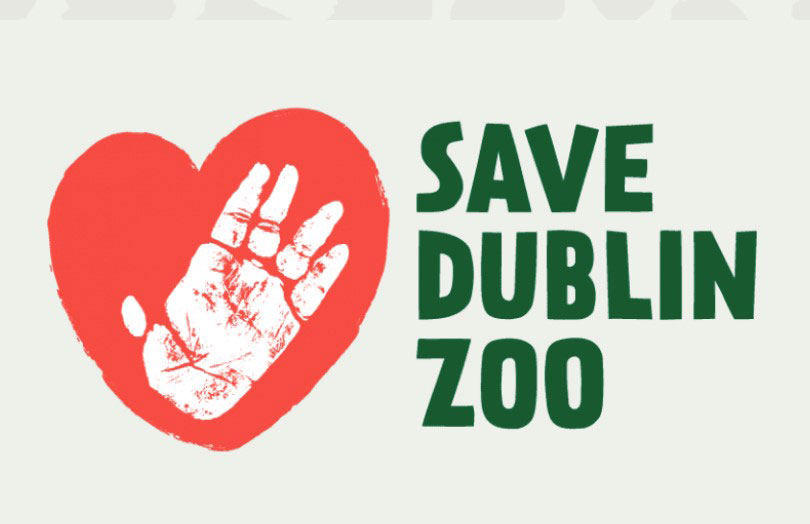 Last week, Dublin Zoo announced that following a national plea to both Government and the wider public it had received more than €2m while the Taoiseach, Micheal Martin pledged that it would have the necessary funds to stay open “for generations to come.”

According to Emma Kiernan, head of marketing at Dublin Zoo: “It has been incredibly encouraging to see the special place Dublin Zoo has in the hearts of the Irish public.The support shown to Dublin Zoo has been a source of great encouragement to the entire team. We want to sincerely thank everyone who has donated so far.”