With Christmas only a few weeks away, SuperValu has launched its Christmas advertising campaign and already it has garnered considerable praise in the mainstream media for tugging on the heart-strings.

Created by TBWA\Dublin, the TV ad tells the story of a child looking for reassurance at Christmas, something that will feel familiar for most households in the run up to Christmas.

For creative team Paul Arthurs and Martin Corcoran, “by telling the story from the child’s point of view we balanced childlike wonder and energy while remaining firmly rooted in the real world. This was crucial to striking the right tone for the film. We believe this piece will achieve resonance and hopefully give audiences a little lift in the run up to the big day itself.”

In partnership with H2 Films and director Sam Huntley, the challenge of making the 60 second TVC in Level 5 restrictions was greatly helped by a stellar cast and crew. There’s also a 30 second edit along with 10 second teasers, which will feature on VOD and social channels. Denis Kilty created the music, which was specifically composed to each edit.

TBWA\Dublin Business Director, Yvonne Caplice, says “Christmas is a time to truly believe and right now Ireland needs to believe more than ever before. As a nation we need to believe in each other and that these strange times we find ourselves in will end and we’ll all be together again soon. COVID 19 has really made us all realise just how important these moments with family and friends are to us, and how it really is what life is all about.” 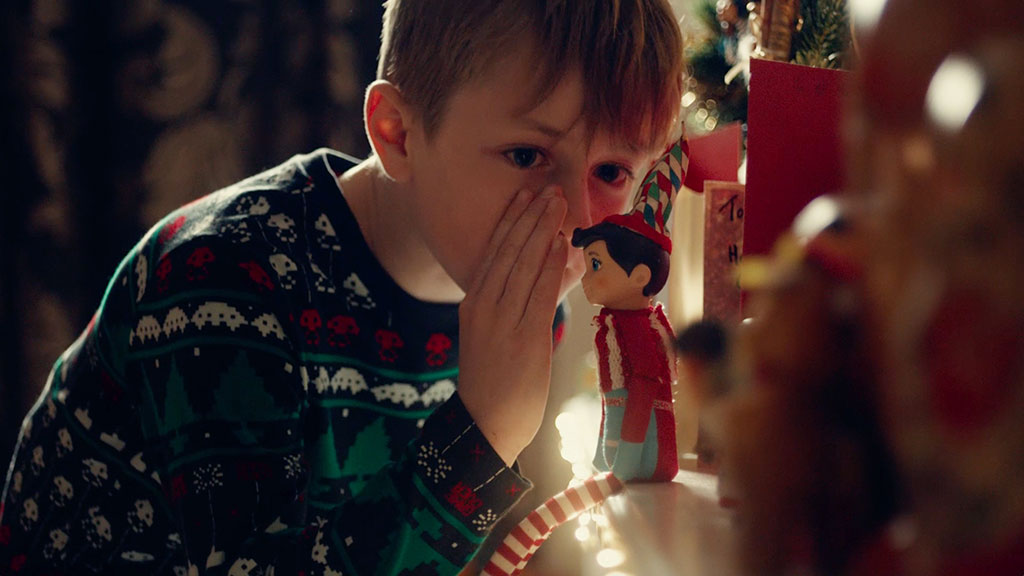 TBWA\Dublin ECD, Des Creedon, adds: “With a client and an agency that has such a close belief in each other and a belief too in what’s important this year, it was great to see it come together so well in a great piece of storytelling. And, one that I believe will bring much joy to people this Christmas and maybe the odd tear or two, but in a good way!”

SuperValu Interim Marketing Director, Des O’Mahony said; “This has been a year like no other, we have all lived with uncertainty over the past few months but now we must try and remain upbeat and focus on the good times ahead. In developing this new TV advert, we took inspiration from letters from our own customers about the importance of Christmas this year, and while the festive season might be a little different, at SuperValu we know that the real magic of Christmas is being together and family is what makes it special. This advert captures the very real sentiment of the around the importance of family this Christmas.”