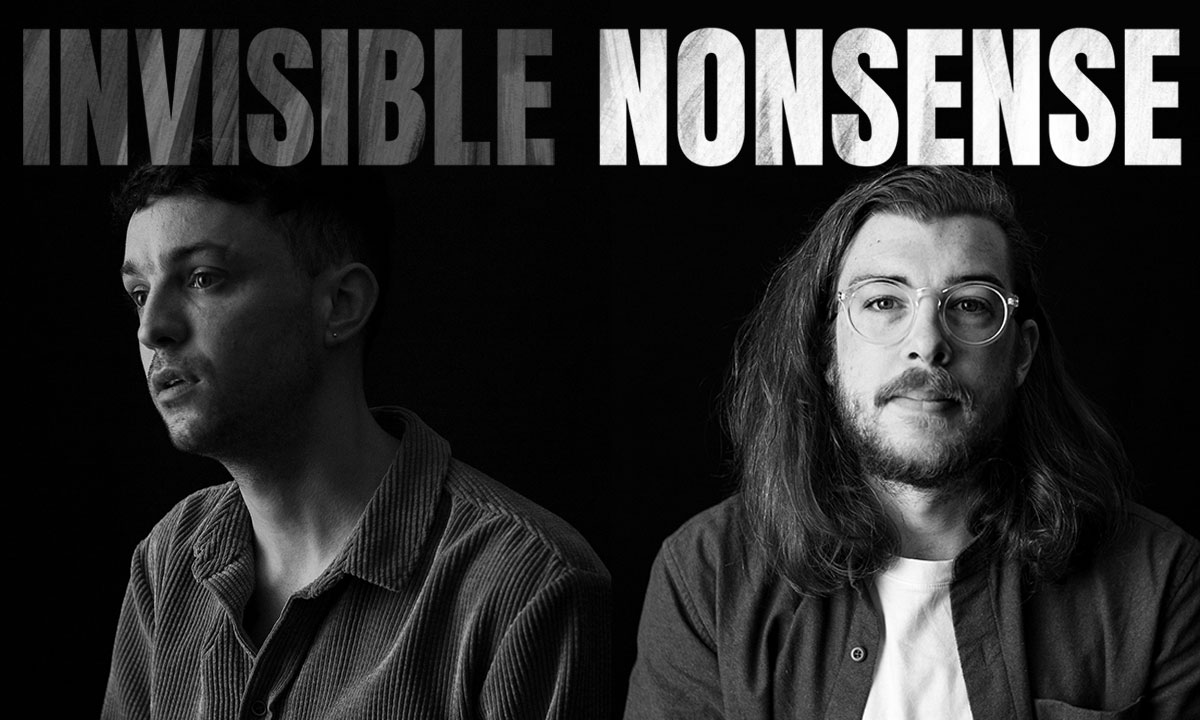 Packed.House, the Irish media and production company has been appointed as the official media and production partner for the Movember campaign in Ireland this year. The campaign to promote Movember includes editorial features across entertainment.ie, FamilyFriendlyHQ.ie and TheSportsChronicle.com and two emotive short films created and produced by Packed.Studio.

Using the three Packed.House websites, the editorial and creative teams have written and produced content that will reach three different audiences (entertainment, sports, and family) that are affected by the Movember issues, including mental health, prostate and testicular cancer.

Globally, one man dies from suicide every minute. That is over half a million fathers, partners, brothers and friends each year. To combat this, Packed.Studio created ‘Invisible Nonsense’, an intimate short film that focuses on helping men conquer the taboo behind self-destructive thoughts.

‘Invisible Nonsense’ tells a story of men who find themselves spiralling into negativity with over thinking thoughts about themselves that are not true but end up believing them. The film features a diverse collection of well-known Irish men including Tony Cantwell, Crossy, Timi Ogunyemi, James Kavanagh, Boidu Sayeh and Harry McNulty. Each contributor has bravely shared a negative thought that they have kept invisible for so long that they ended up believing it. To view the short film click HERE

Speaking about the overall campaign, Richie Kelly, CEO of Packed.House said; “I am incredibly proud of the passion and commitment the entire Packed.House team have put into this campaign. From editorial to marketing and creative to research, it is great to see the teams work towards a goal of driving awareness of the Movember issues to our audiences. We were thrilled Movember chose us to be their media and production partner this year and hope our work will help men who are struggling out there. We have also taken on the cause ourselves and have lots of staff growing mos for our own fundraising page that clients, friends and family have already contributed to.”

According to Country Manager of Movember in Ireland, Jack O’Connor: “It’s been really inspiring to see the enthusiasm and positivity around this year’s Movember campaign. Given the year we’ve had there’s a greater level of awareness for the importance of the work we do. It’s amazing to have the support of Packed.House, and of all the MoBros and MoSisters in Ireland. I’d ask anyone reading this to get behind the campaign in any way they can, because whatever you grow or however you Mo will save a bro, and this year it will be the most important Mo you ever grow.”