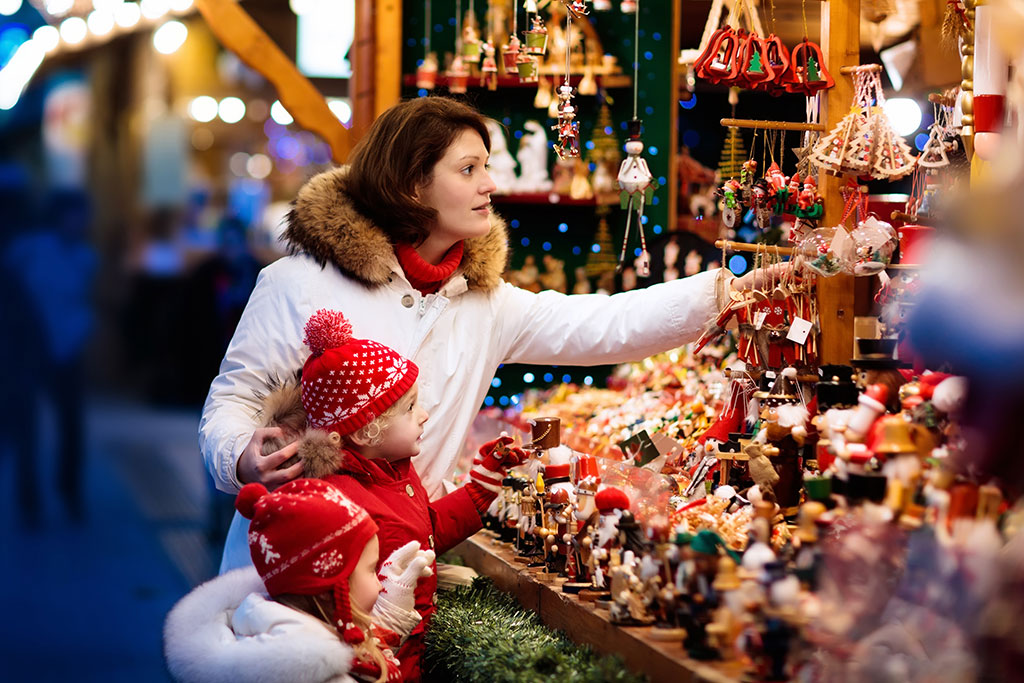 With the possibility of Level 4 and 5 lockdowns on the horizon, 37% of Irish consumers have already started their Christmas shopping while another 13% intend to do so before Halloween, according to new research from the radio sales house Media Central which represents stations like Today FM, Newstalk, 98fm, Spin1038, Spin South West, iRadio, Beat and Classic Hits,

The survey of nearly 11,000 people across the country also found that 46% plan to start their shopping in November and December with just 4% likely to leave it until the last-minute.

When it came to their shopping intentions, 23% of the survey’s respondents said they will use online only while only 20% will shop in physical stores.  However the majority – 57% – will shop both online and in physical retail outlets.

Given these changed financial circumstances, the vast majority- 70% – say they will be using their debit cards to pay for Christmas this year with only 9% likely to use their credit card.  When it comes to cash, just 17% of those surveyed said they would be using cash this year.