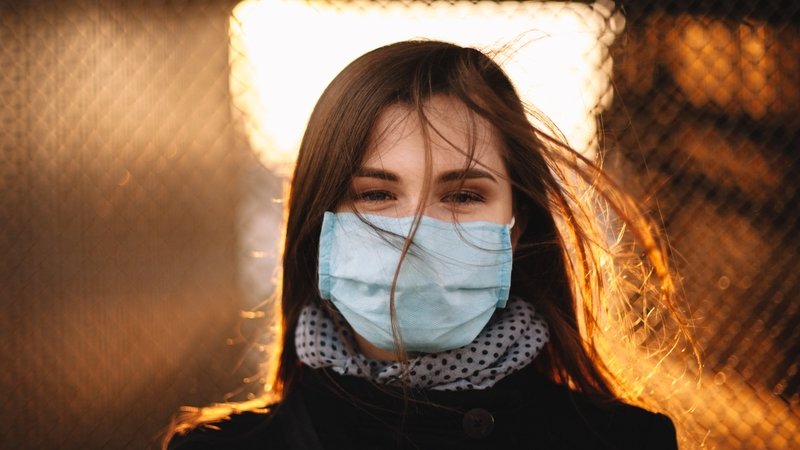 Six months into the Covid crisis, RTÉ commissioned B&A to carry out nationwide research into the impact Covid-19 was having on society at large. The results of the research were broadcast on RTÉ last night in a special programme, called The Next Normal, which was hosted by Miriam O’Callaghan and featured as guests, the Tanaiste Leo Varadkar, Special Envoy of WHO Director-General on Covid-19, David Nabarro, and the National Ploughing Association’s Anna May McHugh.

The nationally representative survey examined how people across the country have adapted since the start of the crisis and a focus on mental health and a desire for change in our lives were strong themes that came out in the results of the survey. According to the B&A research, 57% of people said they are “re-evaluating what they are doing with their lives” since the pandemic took hold in March. And 33% of people said their mental health has suffered in the last six months.

The results also showed that some positives came out of the lockdown with 90% of teenagers saying that they value their family life more now than before.