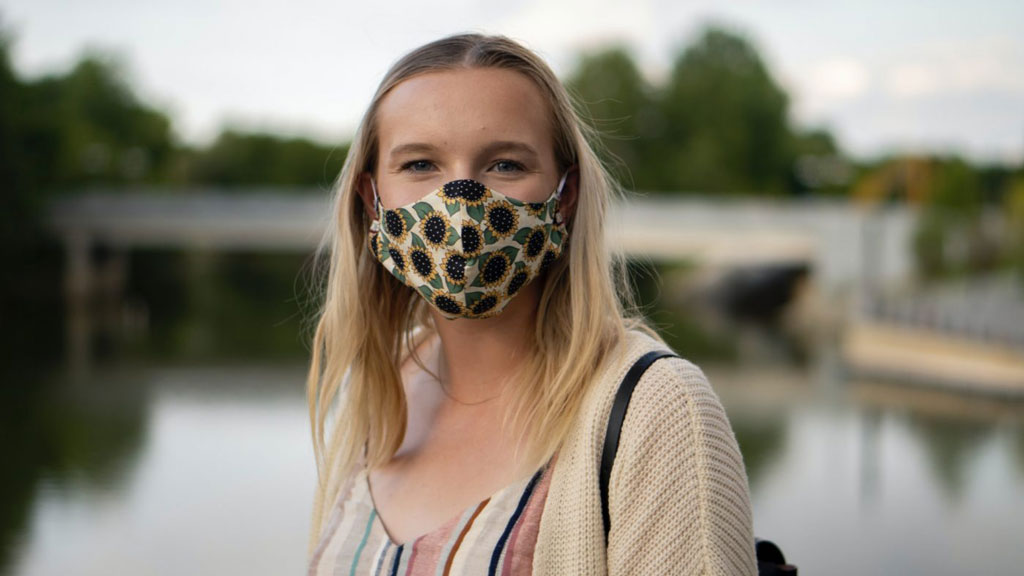 With county-by-county lockdowns and restrictions now part of the Government’s strategy of dealing with the ongoing Covid-19 pandemic,  the latest wave of research from Core Research’s Covid-19 tracker shows that 67% of Irish adults believe that their county level is appropriate with just 22% of the opinion that their county should be on a higher level.

The latest tracker also highlights the cautious sentiment of the public and in particular, the cautious sentiment that prevails in much of the country with one in three people (35%) saying they are uncertain about whether Ireland can overcome the virus. While there are more people (40%) who are optimistic that we can overcome, this hopeful group has been in decline since June with 56% saying they are “very concerned or extremely concerned.” This is significantly from 39% in June but not has high as 68% in mid-April.

The research also notes that the Level 3 restriction of not being able to travel beyond your county would impact the most people (67% of population). The majority of young adults, under the age of 40, said they would be or are impacted by the closure of restaurants.

The majority of those aged over 40 are more likely to say home visits have the greatest impact on their life. “This would suggest that young adults have been meeting in controlled environments such as restaurants and pubs, and families and older adults have been having people visit their homes – both of which are now having to be more controlled and managed,” notes the Core research.

When it comes to a possible introduction of Level 4 restrictions, over 60% of the population believe the absolute closure of shops and no home visits would impact them, and the impact increases for those aged over 65, as they are reminded about ‘cocooning’ during the first wave.

The research also reveals a difference of opinion on whether or not individual citizens are adhering to all the social distancing and other guidelines with 23% uncertain if other people are doing their best to control Covid-19 but 33% disapprove of other people’s behaviour. Young women (under 40) are more likely to disapprove of the behaviours of other citizens.

“This group is concerned and worries about the activities and gatherings they see and hear about on the street or on social media. This group is more likely to support NPHET – which has seen their approval increase to 69% of the population, compared to 54% of the people approving of the Government’s handling,” the research says.

The smaller proportion of the group that does not approve of NPHET’s handling (15%), according to the research, tend to be young men who are unable to work from home, or who have lost work because of the pandemic restrictions. When Ireland re-opened in June, social cohesion was at a high – 76% of people believed the population were handling the situation well.

“There is now a fragmentation of how people are impacted, and it will be necessary that organisations and authorities respond to this,” says Core.

When it comes to what companies are doing, the research shows that only 38% of people believe they are actually helping. At the start of the pandemic, 65% of people believed companies were handling the situation well, supporting those who needed help in the initial wave of COVID-19. There were plenty of examples of companies contributing to support frontline workers, citizens and their own customers, however this good-will has declined.

“There is now an opportunity, as we live with COVID-19 to build in empathic marketing plans to support people with the uncertainty we currently live with. The Core Emotional tracker shows that happiness remains to be the number one emotion experienced on a daily basis, but stress and worry are growing in influence in people’s everyday lives,” the research concludes.