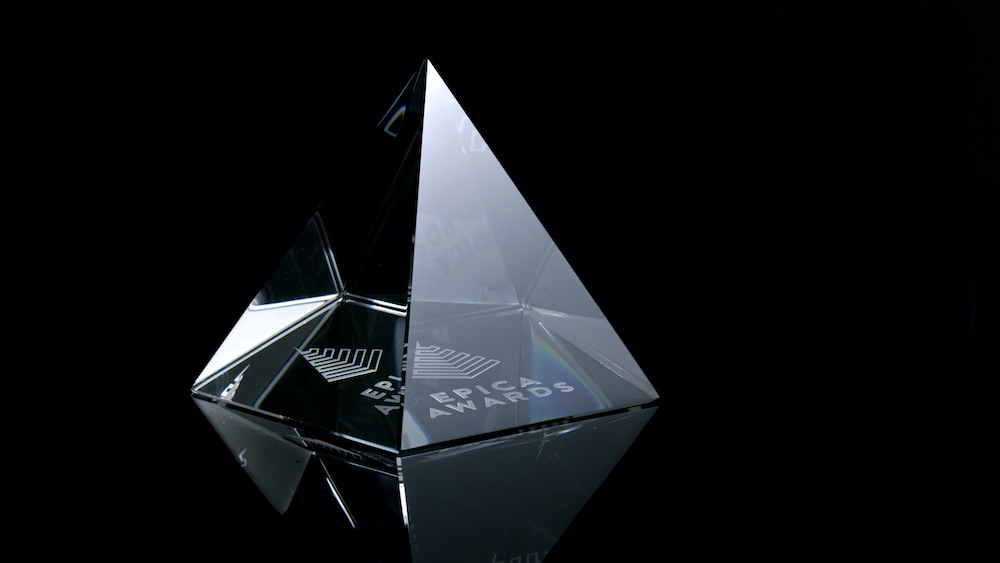 The organisers of the annual EPICA Awards have announced that agencies will now have until October 15 to enter their work. The online ceremony scheduled for December 17.

The Epica Awards, the only global creative prize judged by the press, has announced a later closing date this year of October 15. This is due to the turbulence caused by the pandemic – and in order to attract the maximum amount of great creative work to show the jury.

The jury will vote online and the shortlist will be announced on December 1. An online ceremony and a screening of the winners will take place on December 17, a month later than previous years.

As usual, the creative work will be judged not only by editors and senior reporters from the leading trade titles covering advertising, marketing and design, including IMJ & Adworld.ie. A fill list of the jury participants can be seen HERE

According to Epica Awards editorial director Mark Tungate: “The crisis has turned everything upside down, but we’re delighted that the Epica Awards ceremony will go ahead, even if the format will be virtual. We’ll strive to ensure that the winning work is given the best showcase possible. One thing is certain: our jury of journalists are always keen to cover the event, so the PR opportunity for entrants remains intact.”

The Epica Awards cover advertising, design, media, PR and digital. The awards are now open for entries and you can register and enter HERE