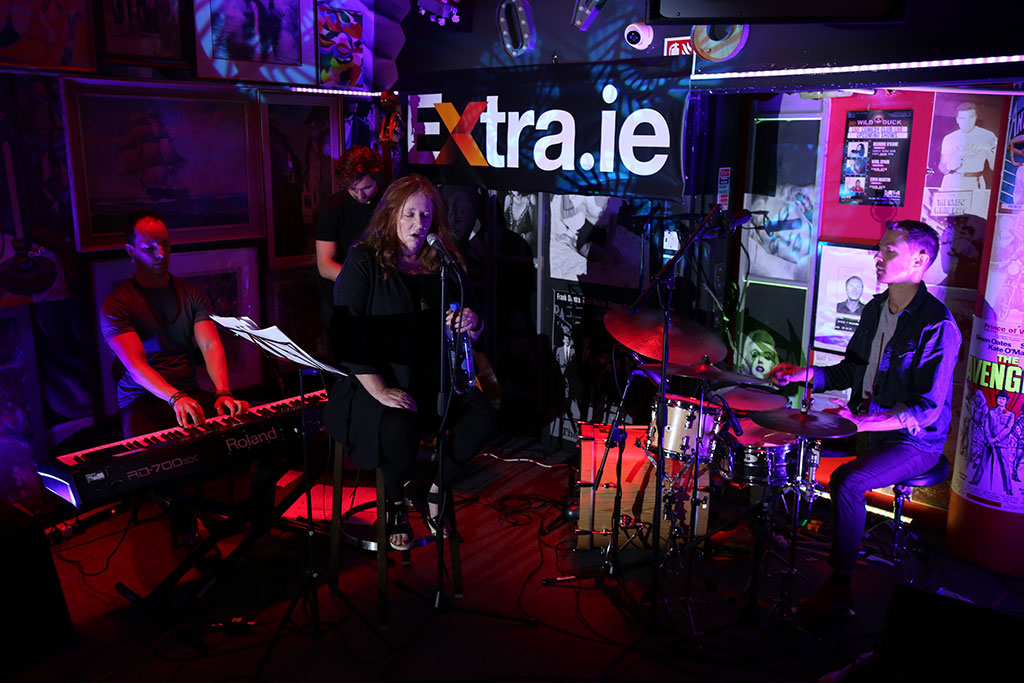 The series will kick off next week on September 10 with a show by Mary Coughlan, followed by a selection of Ireland’s most popular artists including Picture House, State Lights, Vulpynes and Jafaris. Emerging new talent includes Molly O’Mahony, Niamh Regan and Mabel Thew.

Recorded at Temple Bar’s ‘Wild Duck’ venue, great care was taken in capturing these performances, with socially distanced musicians, limitations on wind instruments, and a production rota and protocols that ensured strict adherence to government guidelines and restrictions. 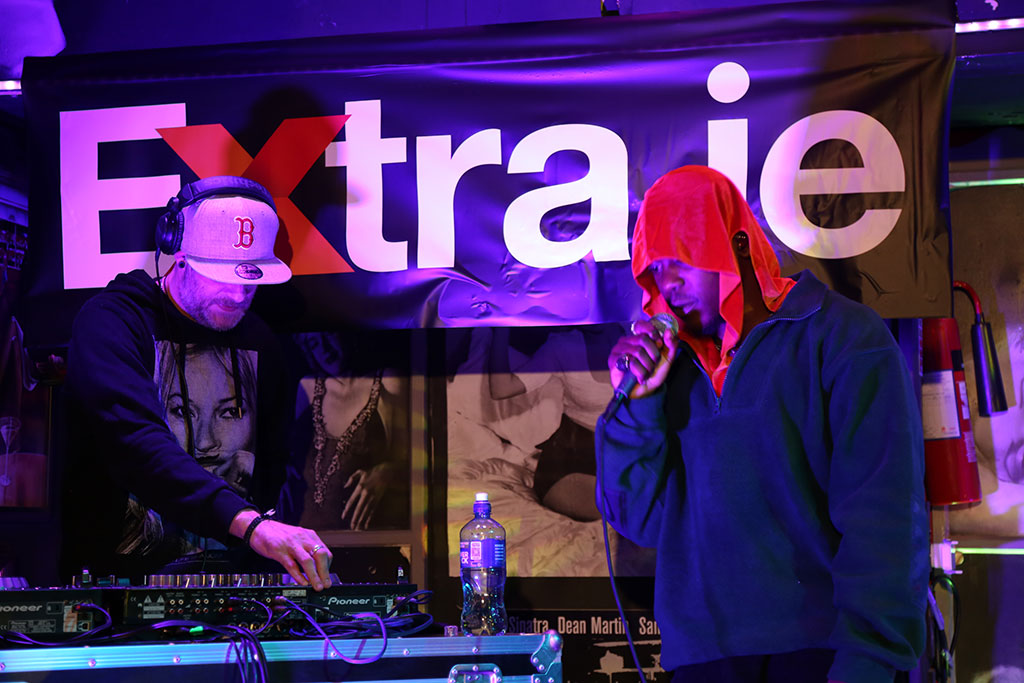 “The pandemic has devastated many industries especially the Irish music scene. Artists have tried online performances and crowdfunding options with limited success. At Extra.ie we have hired the acts and engineers for exclusive performances for our audiences. Lamenting the demise of the Irish music scene, and suggestions that musicians should retrain, is not good enough. We need to back the dreamers. Life without music is no life at all,” says Paul Henderson, CEO of DMG Media Ireland.

The shows will be streamed from 8pm on a Thursday night, and can be viewed until midnight on the following Sunday, at which time, the footage is exclusively donated to the artist for their own promotional use.