The Public House has rolled out a new campaign for FBD Insurance that aims to highlight the insurer’s position as the country’s only home-grown insurer which has been in operation for 50 years.

Research identified FBD’s strong heritage, particularly in rural areas. The campaign, which is called Support. It’s What We Do,  aims to address this by targeting a much wider audience, particularly in urban areas and it is a continuation of an earlier campaign which highlighted FBD’s sponsorship of Team Ireland. 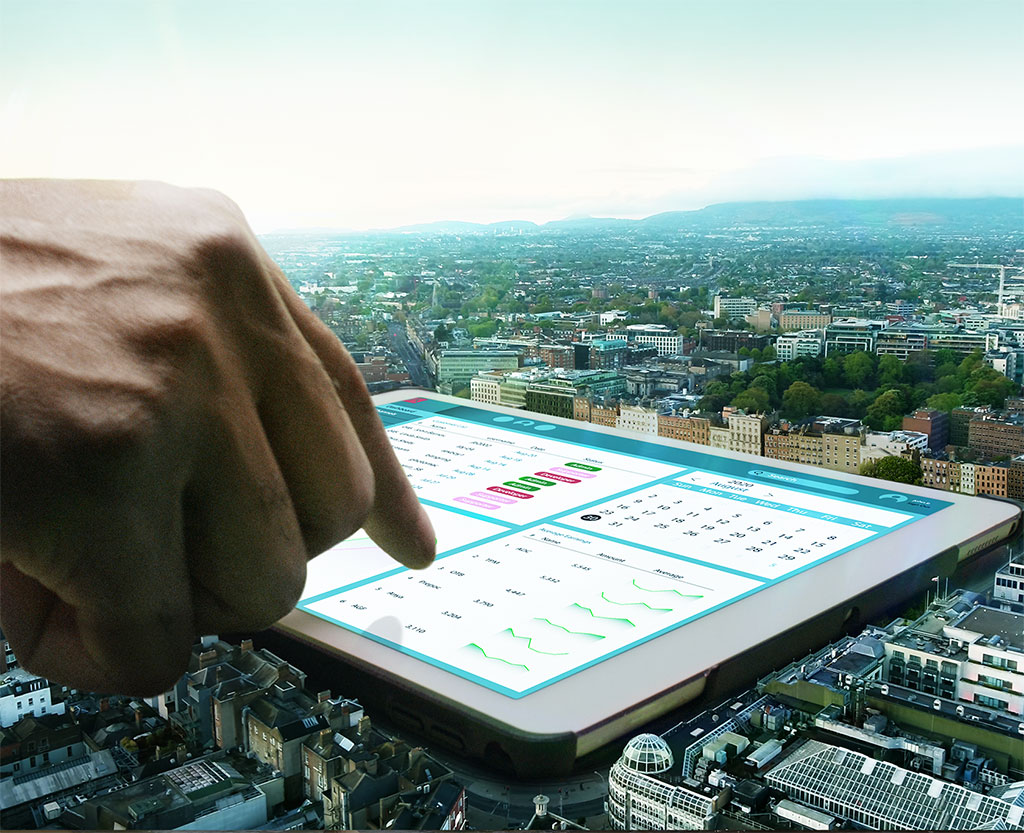 The cross-platform campaign kicked off earlier this week and includes a 30” TV spot, which is supported by digital, social and in-branch communications. The film, directed by Richard Chaney of Piranha Bar features music by award-winning Irish singer-songwriter Gavin James. Creative development took place during lockdown and when this lifted, the campaign was shot using an all-Irish production crew, locations and cast.

According to Nicola Ging, consumer marketing manager FBD: “We are delighted to launch our new brand campaign showcasing FBD’s range of products as we continue to grow awareness in the Irish market. As Ireland’s largest home-grown insurer, we believe we understand Irish consumers and their needs and this campaign brings our brand promise to life in the context of stunning Irish landscapes.”

Colin Hart, creative director, The Public House adds: “This new campaign communicates the care and support that FBD offer through visualising that big things in their customers’ lives are big things to FBD. We’ve been able to continue the distinctive look and feel of the Team Ireland campaign, but move it forward.” 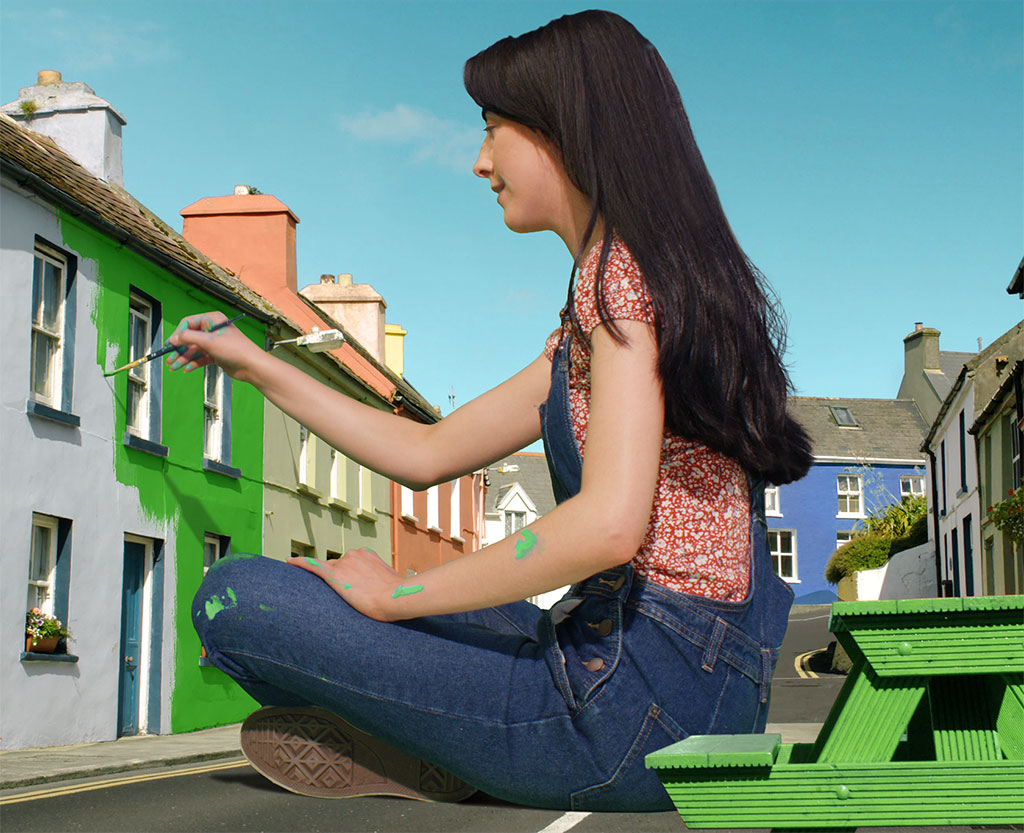