Boys+Girls has rolled out a new ground-breaking international sponsorship campaign for the English Premiership club Chelsea as part of its work with the UK mobile network Three. The Dublin-based agency was recently appointed by Three to manage its global sponsorship of the London-based club following a competitive pitch.

Three UK announced its title sponsorship of Chelsea FC in January and it officially commenced at the beginning of July.  The sponsorship also includes both the men’s and women’s teams as well as the club’s academy and the Chelsea Foundation. As part of its brief Boys + Girls will work across digital experiential, fan engagement, advertising, branding, PR, social media, content, display and retail. 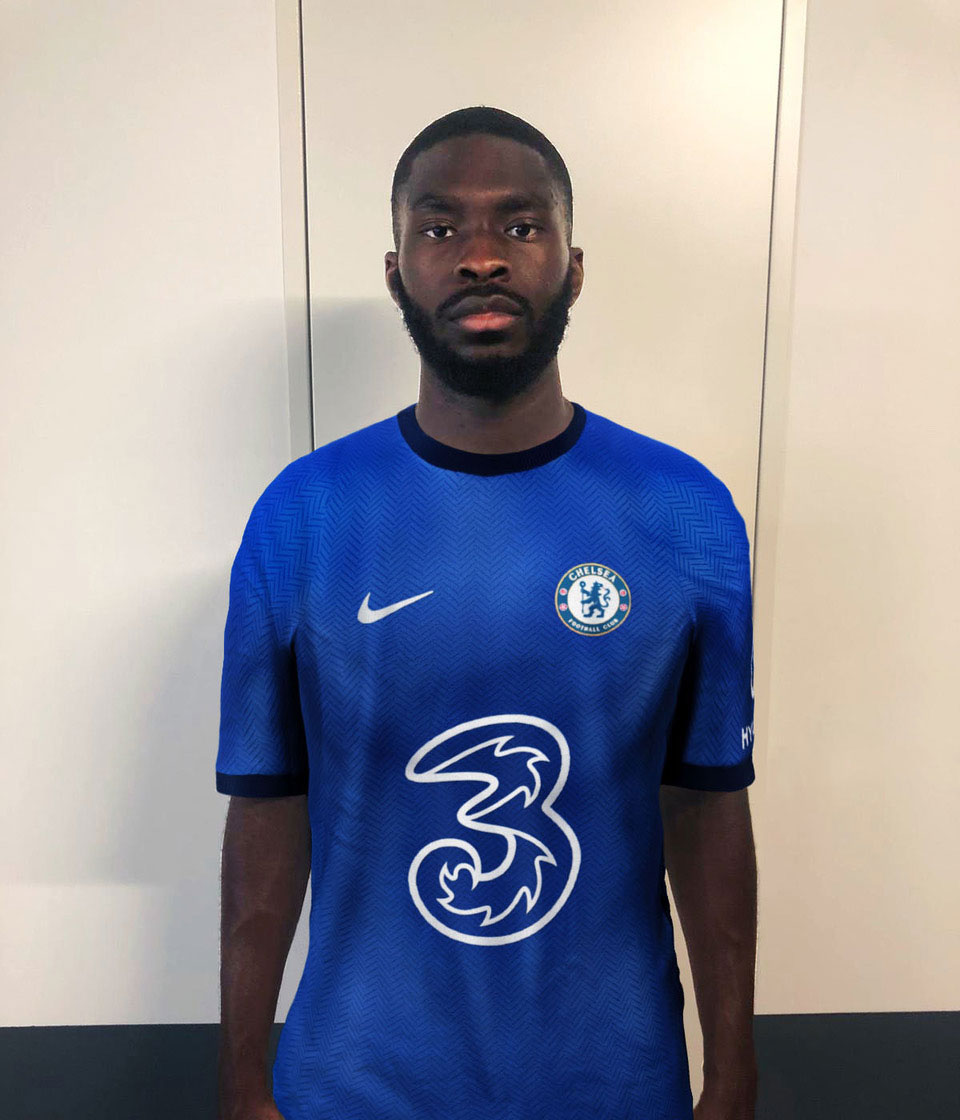 The sponsorship proposition saw Boys + Girls develop a three-year positioning and platform called “Connect the Game.” The inaugural campaign, the agency created the world’s first virtual jersey launch using augmented reality (AR). Using What’s App, fans can take a picture of themselves, send it to a specific number and they will receive a reply with a 3D image of themselves wearing the new club kit. The AR initiative was heavily promoted on the club’s social channels.

In addition, Boys + Girls developed a unique co-branded identity for the global sponsorship that works across everything from stadium advertising, LEDs, web and social.

According to Aislinn O’Connor, director of marketing at Three UK and Ireland: “Connectivity is at the heart of everything we do and partnering with an iconic club like Chelsea to drive meaningful connective and innovative experiences for fans around the world is an exciting opportunity for us to showcase that. Boys+Girls demonstrated a deep understanding of this and captured the huge creative potential for this partnership beginning with a world first using cutting edge technology.” 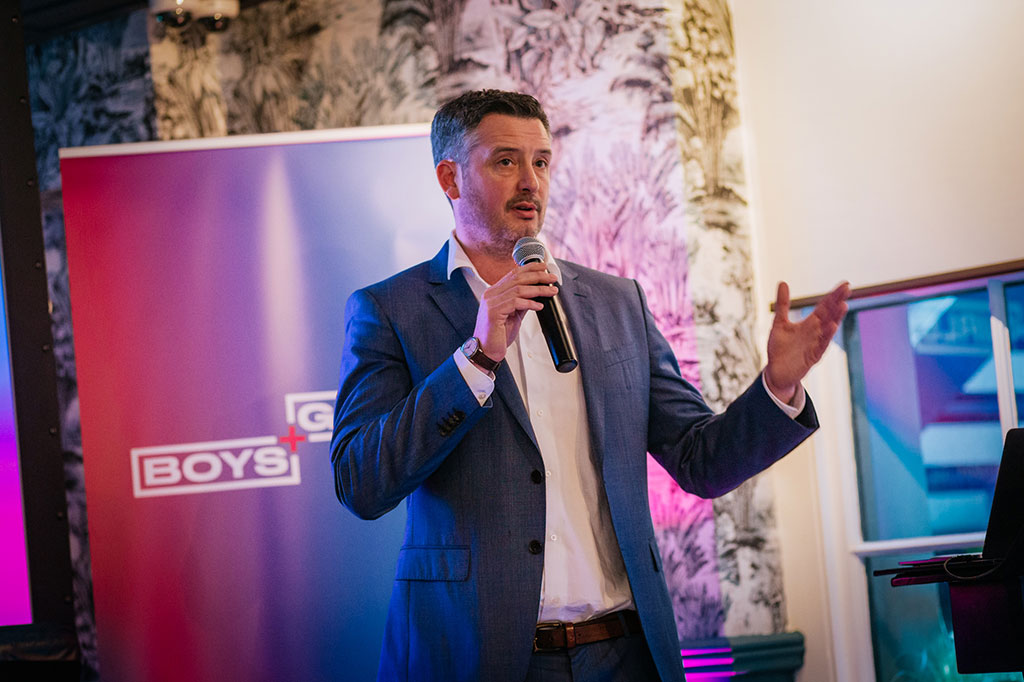 Pat Stephenson, Chief Relationship Officer and Founder of Boys+Girls adds: “We’ve worked successfully with Three Ireland for many years, and are delighted to be expanding our partnership with Three to include the UK and the activation of this main title sponsorship of Chelsea FC, one of the world’s greatest football clubs. It poses a massively exciting challenge for us to demonstrate the best of us- by showcasing the best of Three – around the world. And getting to work with a Premier League club of Chelsea’s stature is fantastic.  We’re looking forward to rolling out very eye-catching and engaging work in the coming months and years.”