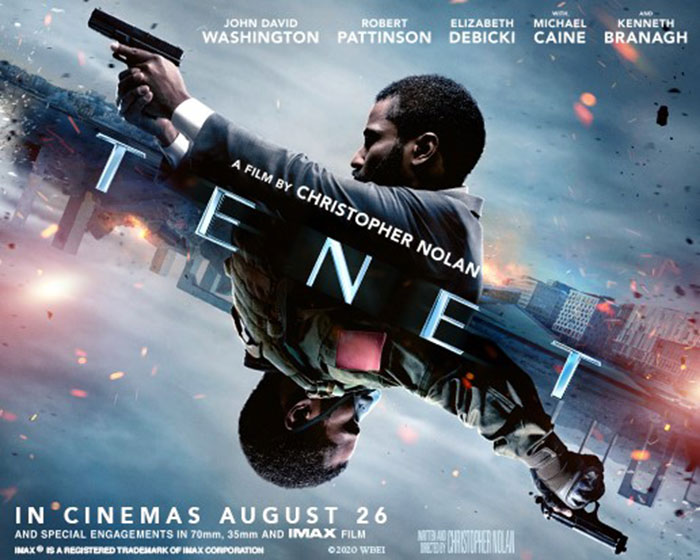 As the cinema industry starts to reopen following a prolonged period of lockdown,  some 54% of cinemas in the Republic of Ireland are open while 71% in Northern Ireland have reopened.  The remaining cinemas in both jurisdictions are gradually reopening as new releases come back to the big screen, according to Wide Eye Media.

Although capacities are reduced due to social distancing, the level of ticket purchase is proportionally showing cinema-going to be as prevalent a pastime as before Covid-19.  Admissions are already beating Wide Eye Media forecast data with the Russell Crowe’s Unhinged and 100% Wolf both proving popular as the initial big new releases.

The last two weeks’ admissions data grew cumulatively by 63% on the previous two weeks admissions, and by August 6th  the Omniplex chain had reached 100,000 admissions since reopening.

The 10th anniversary issue of Inception returned to cinemas this week with exclusive footage for Christopher Nolan fans – his own 4 min piece to camera and a 10 min behind the scenes Tenet exclusive.

The pent up anticipation for Tenet will be addressed with multiple showings across the day in all cinemas. Omniplex alone will have 500 ‘socially distanced’ screenings every day (168 cinema screens, with up to 3 shows per day, across 33 locations) from 26 August. According to Wide Eye Media,  this is five times as many daily shows when compared to Christoper Nolan’s ‘Inception’ in 2010 and more than double last year’s ‘Avengers: Endgame’, the highest grossing movie of all time.