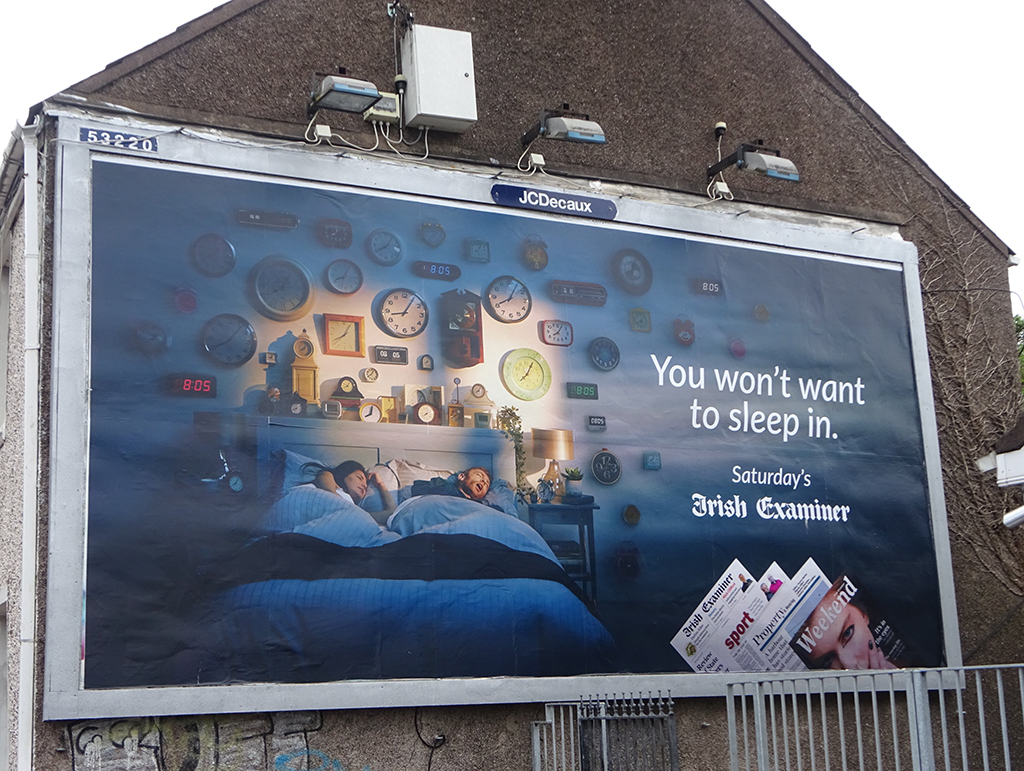 The new campaign took up the baton that was left by the creative agency Chemistry, which closed its doors earlier this year. Chemistry had a long-standing relationship with the Irish Examiner and it produced numerous memorable campaigns for the publisher. As a parting gift to some clients, Chemistry left a number of work-in-progress briefs to help the Irish Examiner with its future campaigns.

According to Stori’s creative director and founder, Grainne Dwyer, one of the briefs was for the Irish Examiner Weekend Supplement but the publisher needed an agency to produce the final work.

“Chemistry is a company we always looked up to in terms of their impact as an agency, we also always admired the Irish Examiner for their bold approach to advertising so it really was a dream concept to work with” 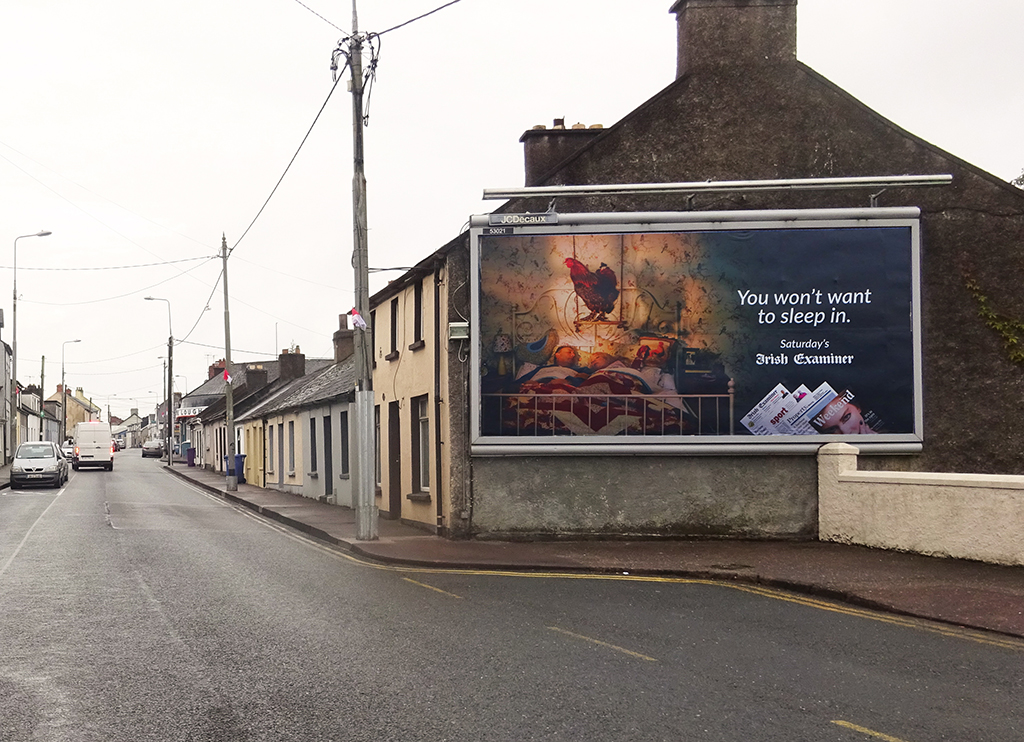 She says that Stori contacted the original Chemistry creative team. “They had gone freelance, so it was logical to take advantage of their availability. A couple of lunchtime Zoom calls later a plan was put together. The concepts were refined and represented, going into greater detail with each execution,” she says.

The campaign is now running across Munster on multiple outdoor sites, online, radio and on social media.

According to Karen O’Donoghue, marketing manager, Irish Examiner and The Echo: “We wanted to create a campaign that reminded people of how good the Irish Examiner offering is on a Saturday and develop a campaign that taps into that laid back feeling people have at the weekend, overall to communicate that the Saturday package has something for everyone and is so good you have to read it.”