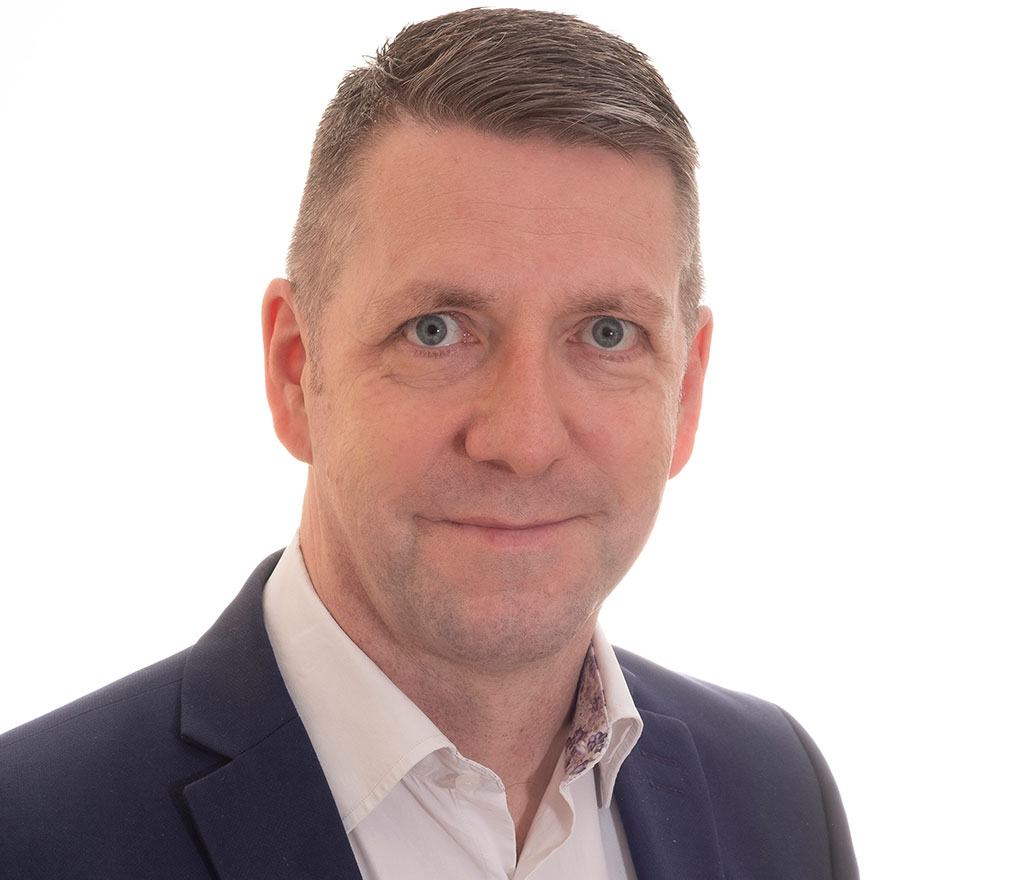 David Tighe, the former chairman of IB! and CEO of radio sales agency IRS, has been appointed as managing director of Bauer Radio Northern Ireland, the holding company for the NI stations Cool FM, Downtown and Downtown Country.

Tighe has over 30 years of commercial radio experience including stints as regional managing director, South East UK at Global Media and Entertainment where he managed eight commercial teams. He was also chief executive and programme director at LimerickLive 95FM, Ireland. Prior to this, he was programme director for TFM Radio.

Apart from being a chairman of IBI he was a member of the Broadcasting Complaints Commission (BCC) that oversaw standards for all public and commercial radio and TV in the Republic of Ireland.

Speaking about his new role Tighe says: “I’m thrilled to be taking over the leadership role at Bauer NI and would like to congratulate Simon Mann and the wider senior team at the station for their great work over the past few months.

“I’m joining the station at a time when our communities, economy and entire country face unparalleled challenges, yet strangely, it seems as if the world has never been so connected. Radio – particularly at a regional level – plays such an important role in this connection process – keeping local people informed, providing a trusted communications platform, and more than anything, making us feel we are not alone. The fact that commercial radio has seen an uplift in online listening in recent weeks indicates it’s a strong and resilient proposition for brands and can provide clear, cost-effective and fast turnaround messaging to support and maintain businesses throughout the crisis.”