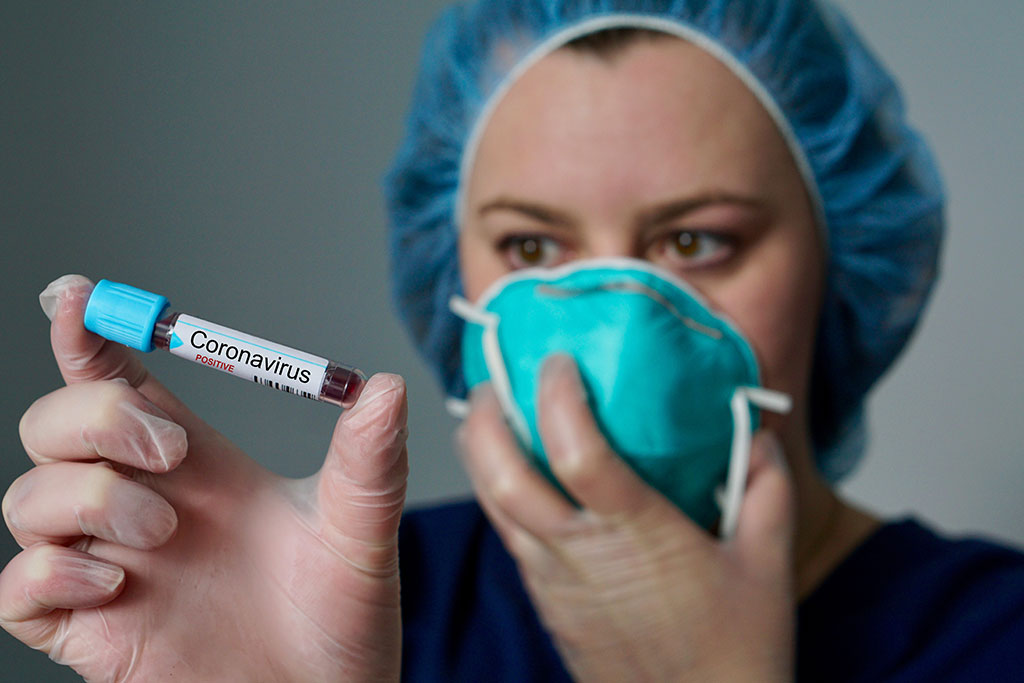 With news of the coronavirus (COVID-19) dominating much of the media headlines over the past few weeks,  it may come as no surprise to learn that it topped Core’s Cultural Index as the most important story in January with 92% of the population saying they were aware of it while 88% said it was important or very important.

The Cultural Index measures the brand campaigns, news stories, debates and topics which occur every month in the country, surveying 1,000 people.

With politics also looming large on the agenda in January, the announcement of the Irish general election came next in its ranking of news stories and 94% of the population were aware of this and 85% stated it was important to them. Young families were particularly engaged, with 87% saying this was important or very important to them. However, as it was January and before the actual election itself, the Cultural Index avoided reference to specific parties, policies or developments over the course of election campaigns.

Elsewhere Brexitopia and the UK’s official departure from the EU also caught the attention of people, resonating particularly strongly with young adults, with 82% stating that this was an important news story to them.

Elsewhere the tragic death of the McGinley children strongly resonated with females (69% believing this story was important or very important, compared to 57% of males).

And it wouldn’t be an Irish survey if there was no mention of the weather with 84% of people aware of Storm Brendan with 75% saying it was important to them.

As awards season began 51% were aware that Joker topped the list of Oscar nominations, while 44% were aware of Billie Eilish’s success at the Grammys. Meanwhile, in television, 50% were aware of the launch of the Winter Edition of Love Island (rising to 60% of young adults), but this was also viewed at not important by 66% of the population.

In sport, while more people were aware of Conor McGregor’s defeat of Donald Cerrone in UFC 246 (64%) than of the return of the GAA Allianz Leagues (45%), more importance was placed on the return of these local leagues (61%) compared to the international fight (39%).