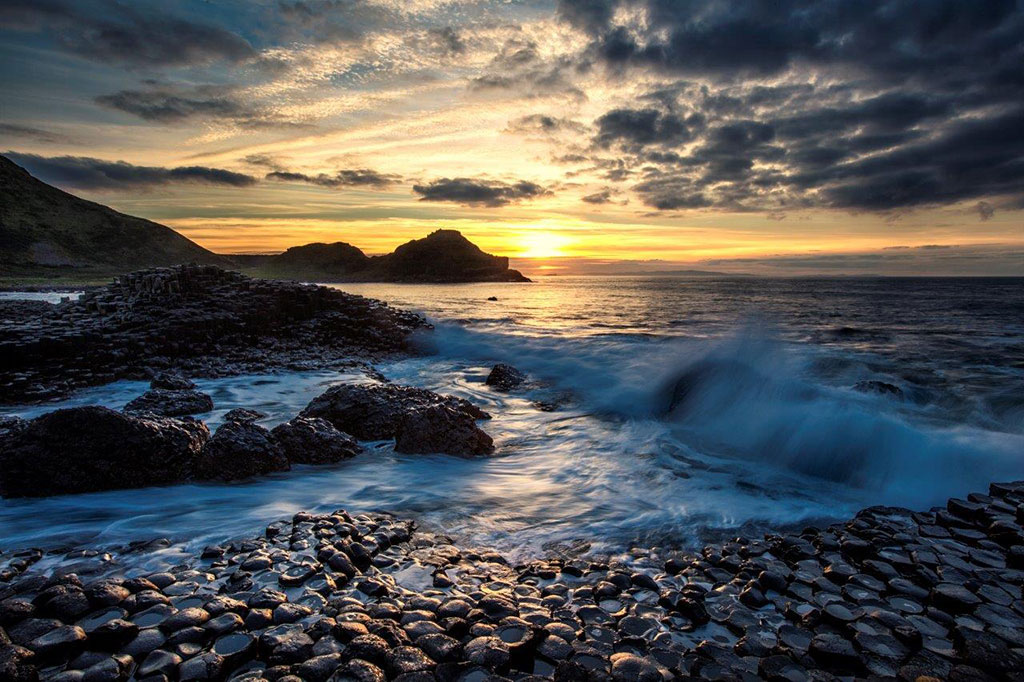 BBDO Dublin has picked up the creative account for Tourism Northern Ireland, the agency charged with marketing the province as a tourist destination.

In addition to being appointed lead creative agency, BBDO Dublin has also been awarded the contract to supply design, content and marketing services for Tourism Northern Ireland.

“This is an exciting outcome at a time when the potential for tourism in Northern Ireland has never been greater and follows the launch of a new experiences brand that will help to create economic uplift for everyone involved in tourism in all parts of Northern Ireland. BBDO showed us some great thinking and a great campaign idea, and we can’t wait to start working together,” says Naomi Waite, director of marketing at Tourism Northern Ireland.

Neal Davies, chief executive of BBDO Dublin adds: “This was one of those pitches where the team fell head over heels in love with the brand the moment they started working on it, and I think that shows in the work. Tourism Northern Ireland is a great brand with a wonderful story to tell and we are honoured that we now have the opportunity to tell it.

Tourism Northern Ireland plans to double the value of tourism to Northern Ireland to £2bn by 2030, including increasing tourism revenue from the Republic of Ireland from £108m to £140m by 2015.

When Tourism Ireland announced last year its intention to seek agencies to manage its creative, design, content as well as the media buying and planning. It was estimated that the total value of the contracts amounted to £20m and the contracts will run for two years initially with the option to extend them for three further periods of one year up to a maximum duration of five years.