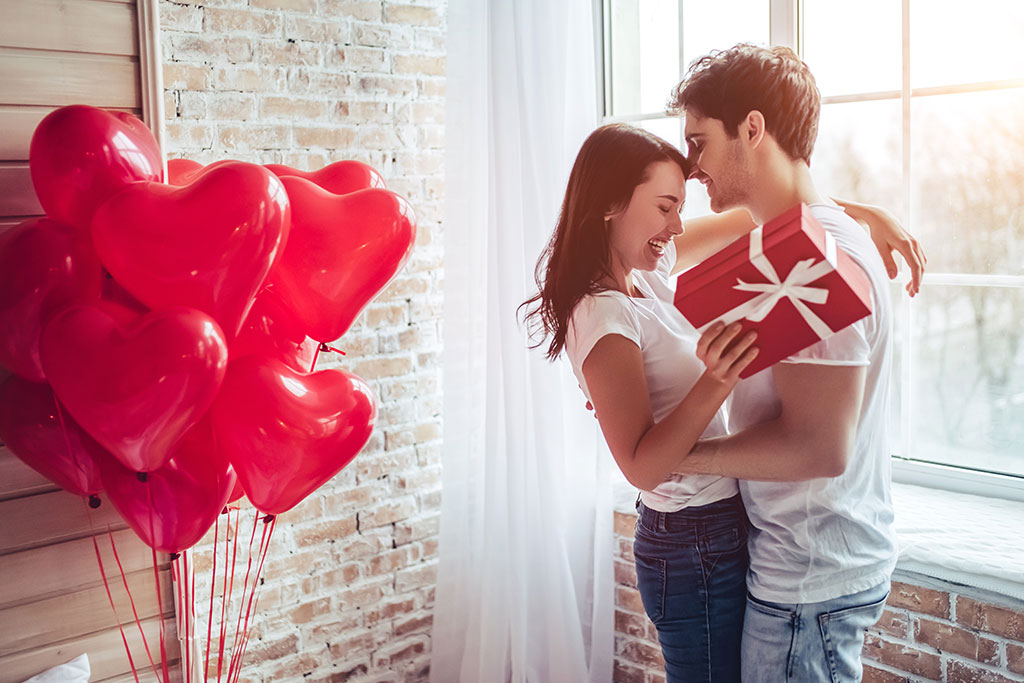 Love may be in the air on St Valentine’s Day but new research from Core Research suggests that maybe it isn’t  all that it’s cracked up to be with just 1 in 3 single adults admitting that they are not interested in finding a new partner.

Core’s Dating 2020 report notes that the number of single people in Ireland has increased to 1.2m, with 34% of women and 28% men saying they are “not interested in meeting anyone at this time”, highlighting the changing dating landscape.

When it came to dating practices, interviewees tended to favour conventional methods over digital apps, with 43% of women hoping to meet prospective partners through a friend or family member, compared to 38% of men. The opinions of loved ones also carry a considerable amount of weight when it comes to finding a new partner, with 48% of women taking into consideration the views of family and friends.

However social media still provides aspiring lovers with an alternative channel to meet their match with one in five 25-34 year olds saying they met their partner through apps and dating websites, the highest of any cohort.

With online privacy a hot topic, 65% of those surveyed believe that people will focus more on their data privacy in 2020. However, only 30% say this is a trend that is very important to themselves personally, with older people most likely to be more cautious when it comes to sharing information. Despite these concerns, only 24% say it is personally important to them that people will reduce their social media use and the majority (69% of adults) believe people will not reduce their social media use in 2020. As dating apps require a certain level of personal information, people need to consider the trade-off between their privacy and giving away their data for the possibility of meeting someone new.

The Core research follows revelations this week  that there were 75 cases of so-called ‘romance fraud’ last year in Ireland, according to the gardaí. The victims of these frauds lost more than €1m to scammers who they met through online dating websites and apps.

While online dating is considered to be inclusive, the Core research also found that many believe it can have a negative effect on the dating world, with over half (55%) of Irish adults saying dating apps have made people more shallow. This was further highlighted by 42% saying they “would take into consideration what they have on social media,” with the same percentage saying they would take into consideration what their friends or family think.

According to Stephen Mooney, research executive at Core Research: “Thirty years ago, the life plan for most involved marrying young, buying a house together and starting a family. Nowadays, the life plan for most isn’t as linear. Houses are less affordable, people are marrying later, if at all, and having kids isn’t a given. Singledom, and with that dating, should therefore be an important topic for brands to understand.”

“While, the conventional expectations of ”settling down,” may still exist, for many, this is a demand of the past, with single life being about enjoying life, dating and making individual and not joint decisions. It’s up to brands to acknowledge these changing life-stage expectations by facilitating people and encouraging them to move away from dating via their screens by hosting events or moments for people to connect with the people around them.”

Other key findings of the Dating 2020 research report include the following: