With the support of JOE.ie, Banjoman created this film to shine a light on the idea of masculine vulnerability and toxic masculinity. The film also serves as an introduction to new Banjoman director, Steve Kenny, to the Irish commercials market. ‘If’ is the story of a young man who is dealing with issues typical of the young worldwide. We see this young man go through the motions of a teenage life: hanging with friends, walking the streets and trawling social media.

The film has a VoiceOver comprised of segments from Rudyard Kipling’s famous “If” poem. Throughout the film it becomes clear that the young man is dealing with issues and acts out in aggressive manners, rather than opening up. The final statement resolves around a powerful message that challenges toxic masculinity and seeks to promote vulnerability. 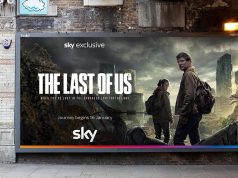 MediaCom Partners with Sky Ireland to Showcase The Last of Us 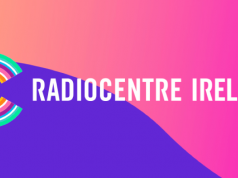