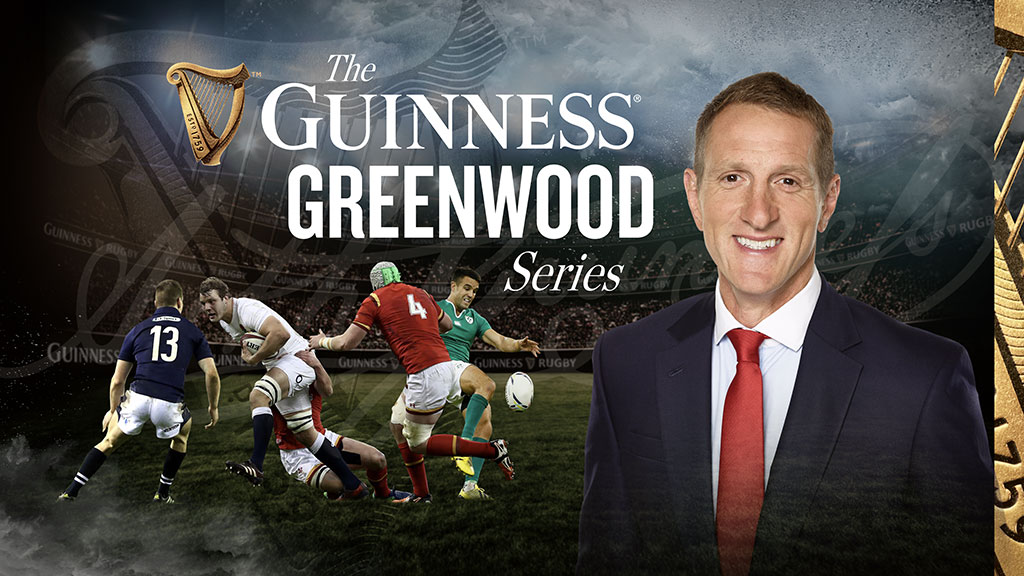 The Dublin-based creative and experiential agency Verve has earned a spot amongst the finalists in the UK’s Campaign Experience Awards for Best Digital Experience for work on the Guinness Greenwood Series.

Working with Diageo and rugby legend Will Greenwood, Verve produced a constant stream of engaging content throughout the Guinness Six Nations in 2019.

The Guinness Greenwood Series saw Greenwood dissect the games with current and former rugby legends, using Twitter content to entertain hardcore fans and rugby flirts alike as they tuned into the tournament in a pub, at home on social media. The content provided fans with conversation topics and insights as they reached for their phones.

The Campaign Experience Awards aim to shine a spotlight on the most premium and inspiring work created in the industry across the UK, rewarding immersive and creative work in particular. Creating experiences that fully engage audiences but also deliver on a brand’s values requires brilliant creative and strategic thinking, both of which earned Verve their spot in the shortlist. The awards take place on Thursday 30th April at the Roundhouse, London.