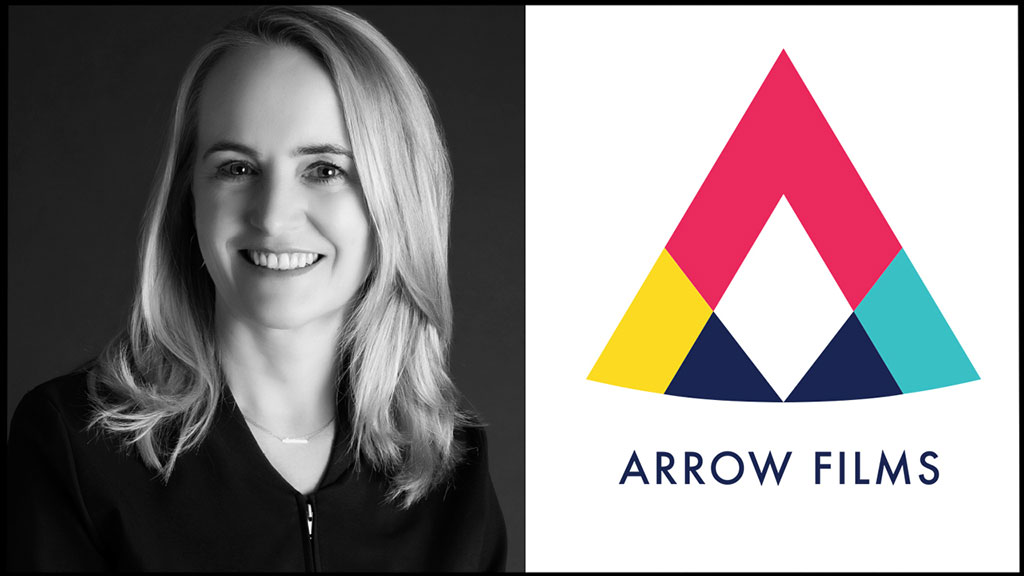 Curran is one of Ireland’s leading commercials producers and has worked on hundreds of award-winning commercials with some of Ireland’s top directors. “Russ recognised my passion for production and was incredibly generous to me, mentoring and encouraging me to work my way up through the company until eventually I became co-owner of the business,” says Curran.

She adds that  Arrow Films will continue to represent the successful roster of directors who were nurtured by Russell Curran over the last number of years.

“In this business, we are all only as good as the talent we represent and the biggest endorsement is the support that I have received from my directors. They have moved with me to Arrow Films because they believe in me and in what I want to achieve with this new business. I’m immensely proud of their support and I don’t take it for granted; it’s a relationship based on mutual respect and admiration.”