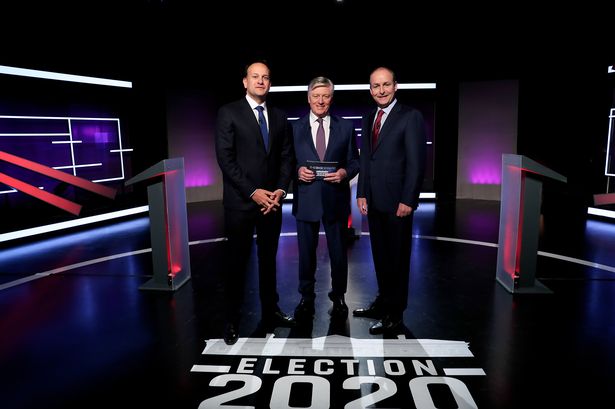 With the general election well underway, Virgin Media Television said that 670,000 viewers tuned in to its head-to-head debate between Leo Varadkar and Michael Martin earlier this week. In addition, the broadcaster says that there was an additional 40,000 streams of the showdown.

Hosted by Pat Kenny, the 80-minute debate had an average audience of 325,400, which marked the first major debate of Election 2020.

On Thursday, January 30th , Virgin Media Television will host a multi-party Leaders’ Debate moderated by Matt Cooper and Ivan Yates, where the leaders of the seven main political parties have been invited to VMTV to take part in a wide-ranging debate.