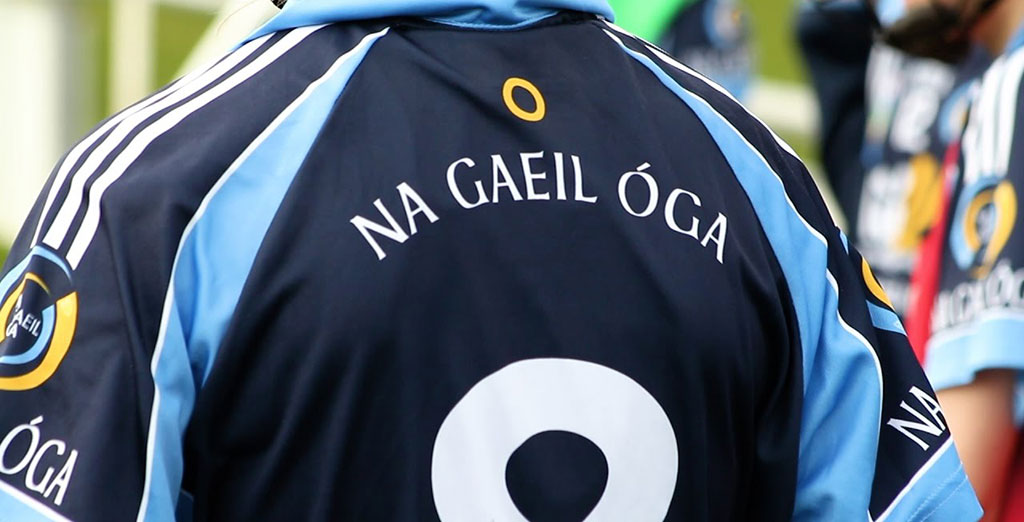 The online sports media brand Pundit Arena has partnered with insurer AIG for its Dub Club Chronicle series which shines a spotlight on GAA clubs in Dublin.

In its first Irish language episode, the series focuses on Na Gaeil Óga. which was founded in 2010 by a group of friends who wanted to create an outlet for speaking Irish in their day-to-day lives and combine it with their love of GAA.

From their first session that featured seven players and a dog in Phoenix Park, to a thriving club that now boasts 22 teams and over 230 members.

According to John Gillick, head of consumer marketing & sponsorship at AIG: “It was great to work with Pundit Arena and Na Gaeil Óga on the first ever Irish-language Dub Club Chronicle, telling the history of the club as they have grown from 7 players to over 20 teams in 10 short years.  The message of rallying around a language and their love for GAA is something very unique and we were delighted to play a small role in helping to share their story.”

Matt Steerman, commercial director at Pundit Arena, adds: We enjoyed working with John and his team on helping to share the story of how Na Gaeil Óga came to be, and how the Irish language binds them together.  A special thanks to Máire de Staic, Paddy Carberry, and the rest of the members at Na Gaeil Óga for helping us get behind the scenes and tell the stories about the history and culture of this unique club.”