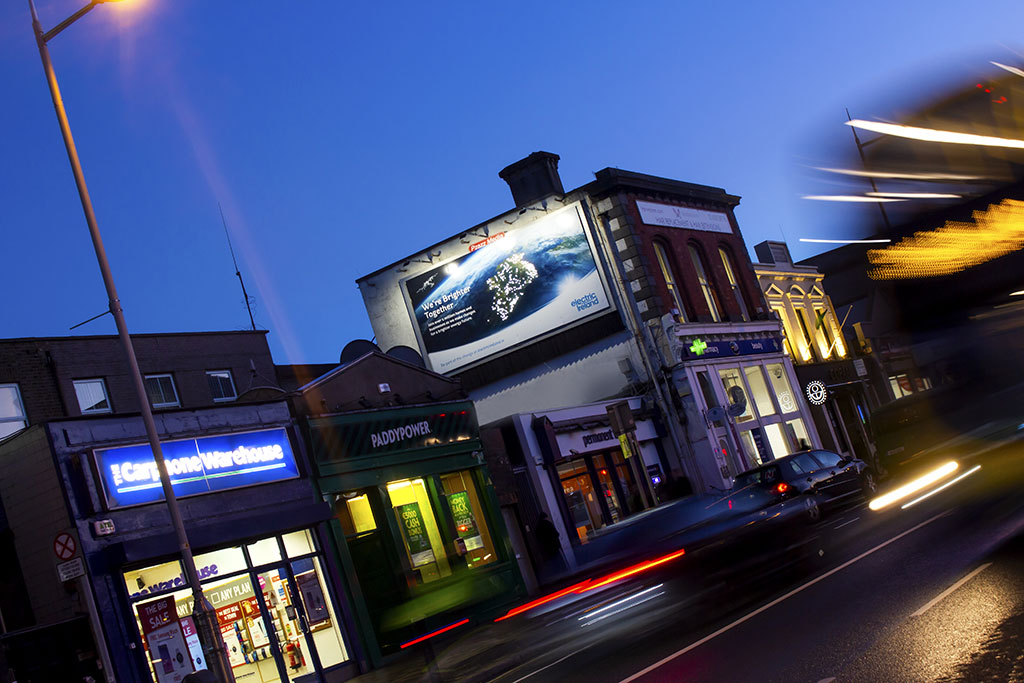 Electric Ireland unveiled its new brand campaign for 2020 entitled ‘We’re Brighter Together’, as the energy provider commits to a drive awareness and empower customers to maximise energy efficiency.

To reinforce the campaign, Electric Ireland launched an innovative OOH special to reinforce this proposition. In a media first, the energy provider used energy to illuminate a billboard.

To facilitate the special, Electric Ireland hosted a staff spin class with the energy expended in that class collected via a high-tech battery pack.  The energy generated was then used to power low energy lighting on a 48 Sheet in Rathmines for an entire two-week period.

Complementing the TV spot featuring astronaut Colonel Chris Hadfield, the OOH campaign featured a satellite view of Ireland lit up at night, with bright spots representing the energy of millions of homes and business seen from above.

Planned by teams in Spark Foundry and PML, the campaign ran on several roadside formats nationwide to raise awareness and inspire audiences to be part of the change. Creative was produced by Rothco with the special supplied by Eclipse Media. 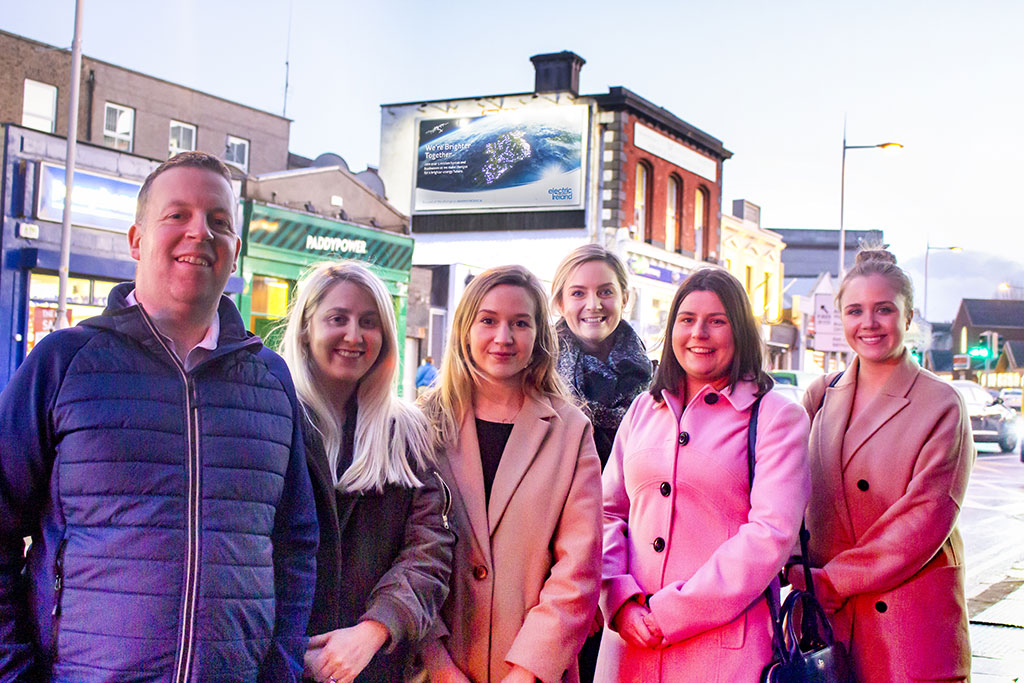 According to Jennifer Prendergast, Senior Account Manager in PML : “We’re delighted to aid the launch of Electric Ireland’s new campaign. Adding an impactful element like a special build strengthens the ‘We’re Brighter Together’ message in a compelling way that underpins Electric Ireland’s dedication to a brighter energy future.”

Jessica King, Business Director in Spark Foundry added; “OOH is a powerful platform which we recognised as a key channel for the campaign launch to achieve cut through at a crucial time of year.  The first of its kind, the OOH special was an amazing way for Electric Ireland to lead by example on sustainability and allowed the campaign to extend beyond the screen and bring it to life in the real world.”

Sarah Moore, Head of Marketing Communications, Electric Ireland adds: “The “We’re Brighter Together” campaign is an expression of our collective ambition and actions for a brighter energy future and this outdoor special is a real embodiment of the new campaign, with the combined efforts of our team powering it.”