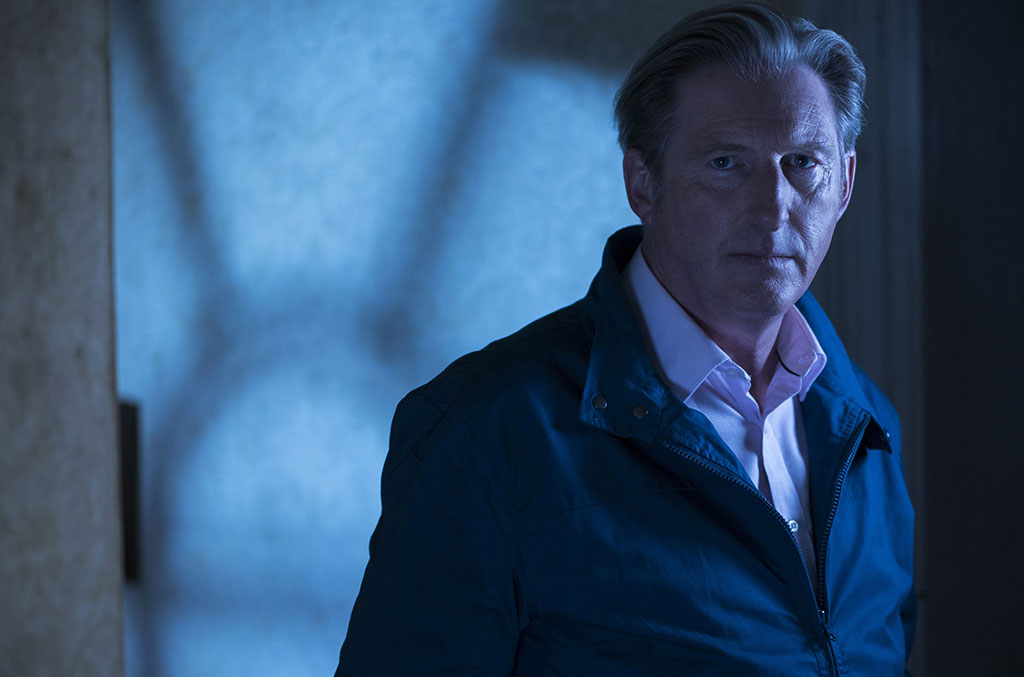 Virgin Media Television (VMTV) has announced details of its Spring TV schedule which sees the return of a number of popular series as well as the Guinness Six Nations, which kicks off in a few weeks’ time.

The schedule sees the return of the Irish drama ‘Blood’, starring Adrian Dunbar, will return for a second season in February. Commissioned by Virgin Media Television, ‘Blood’ has been sold in over 60 territories around the world and was recently nominated for a prestigious Writer’s Guild of Great Britain Award.

As previously flagged, the Winter edition of Love Island – this time from South Africa – well be back on screens from January 12th with new host Laura Whitmore flying the flag for Ireland.

Elsewhere, Virgin Media Sport analyst Kevin Kilbane and former Love Island contestant Maura Higgins take to the rink as ‘Dancing on Ice’ returns on Sundays to Virgin Media One while a new series called ‘The Guards: Inside The K’,  is a  new documentary series that will  launch in March and  give viewers unprecedented access to the work carried out by An Garda Síochána in some of the toughest scenarios possible.

VMTV will continue to be the home  to a number of  top class sporting events including the best of European football, international rugby, and the biggest and best horse racing meetings from across the water.  With a new era for Irish rugby beginning in February,  Virgin Media One will have live coverage of every game of the Guinness Six Nations as new Irish coach Andy Farrell and his team look to bounce back from a disappointing Rugby World Cup. Joe Molloy will present the coverage with expert opinion from Ronan O’Gara, Shane Horgan, Matt Williams and Alan Quinlan.  In addition,  VMTV will broadcast live coverage of the Heineken Champions Cup, including decisive matches in the pool stage and knockout rounds, with the final live on Virgin Media One.

Alongside our Guinness Six Nations coverage, ‘The Late Tackle’, a brand new entertainment show with a focus on rugby will launch at the end of the month presented by Muireann O’Connell and Love Island winner Greg O’Shea.

The broadcaster has also announced a number of new formats and documentaries, including ‘Prison Breaks’ which launches on January 22nd and follows businesswoman Domini Kemp as she trains prisoners in Wheatfield Prison to become entrepreneurs. For the first time cameras will follow her prison students in the classroom and around the prison as well as meeting some of her graduates to find out if they stayed on the straight and narrow.

In ‘The Great Give Back’ which starts on January 14th, viewers will meet people financially on the edge and those with plenty of cash to spare who are paired with each other and follow the impact both families have on each other’s lives.

Elsewhere ‘Generation Dating’,  which starts in  February, is a brand new Irish dating show where a young person and an older person, both looking for love, meet and run each other’s love lives in a quest to take the leap and find that perfect date.

According to Virgin Media Television’s director of content, Bill Malone: “Virgin Media Television’s new Spring 2020 schedule brings to life our strategy of increased investment in high quality News, Sport, Entertainment, Factual and Drama. Be it on TV or on demand, this year we will broadcast more Irish made programming than ever before. Our world class studio facilities, mixed with ground-breaking international partnerships means we are ideally placed to take on the challenges of an ever changing media landscape.”