Following on from the success of last year’s #TheConnectedRestaurant, Boys + Girls, together with client Three Mobile, in partnership with Samsung, has rolled out the 2019 iteration of the campaign which sees a emigrant Irish family link up with their family in Ireland for a Christmas dinner like no other.

This year’s Connected Restaurant connected Dublin with New York and was open for three days between Friday December 6th until Sunday December 8th. The Connected Restaurant, was overseen by American-Irish chef, Flynn McGarry and gave families the chance to experience Christmas dinner as if they were sitting at the same table while being over 5,000 kilometres apart.  For New York-based Irish emigrants, unable to return home, the restaurant created the opportunity to reconnect with friends and family in Ireland. 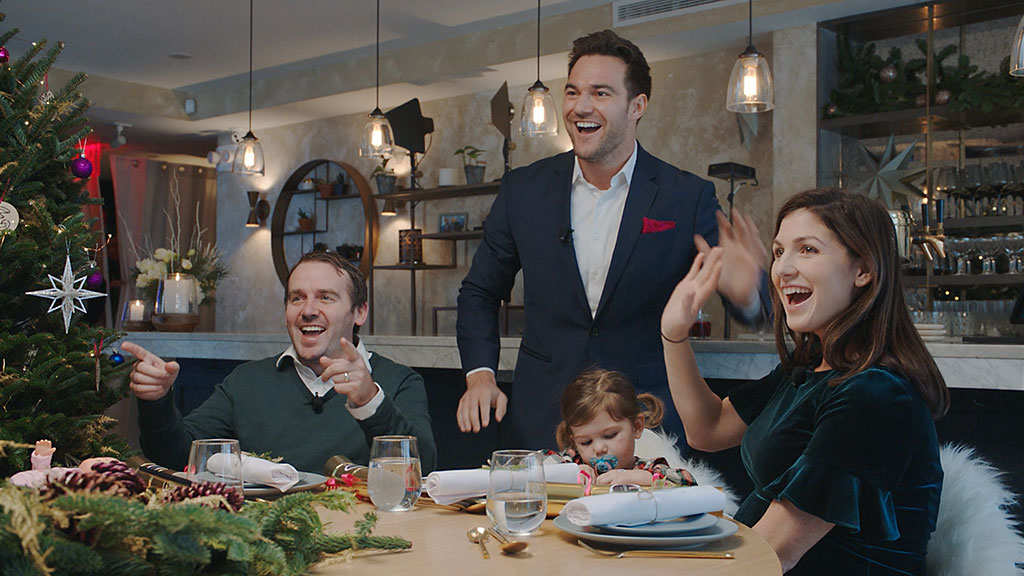 One such family hadn’t been home for Christmas in almost a decade. Paul, originally from the Clare Limerick border, together with his American wife, Tara and their young daughter, Maeve, got to share Christmas dinner with Paul’s parents. It was a particularly special meal, as Paul’s father is suffering from a rare bone marrow cancer. Their story was captured by award-winning Irish documentary film-maker, Ken Wardrop, director of the acclaimed ”Making the Grade”.

Speaking at the launch Aislinn O’Connor, head of brand and marketing communications, Three said: “At Three, we believe life means more through connection. This is never more meaningful than at Christmas. The restaurant heightens the experiences of what the Three network does every single day for millions of Irish people – bringing them closer to the people they care about.”

Kris Clarkin, Creative Director at Boys+Girls adds: “The Connected Restaurant is a unique opportunity for Irish immigrants in New York to reconnect with their families in Ireland. We wanted to use technology to create a connection to Ireland for those who can’t come home at the time of year they miss it the most.” 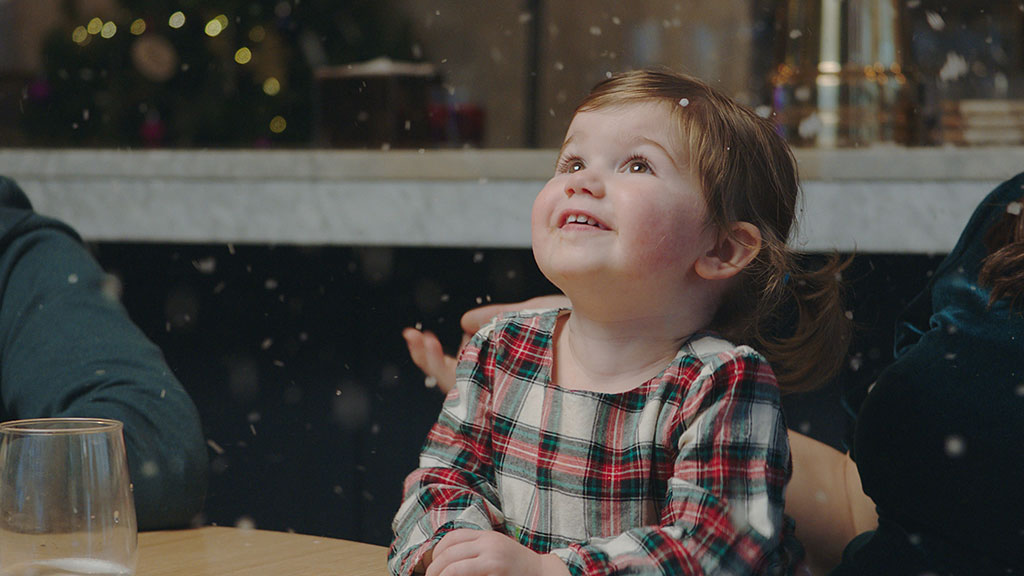