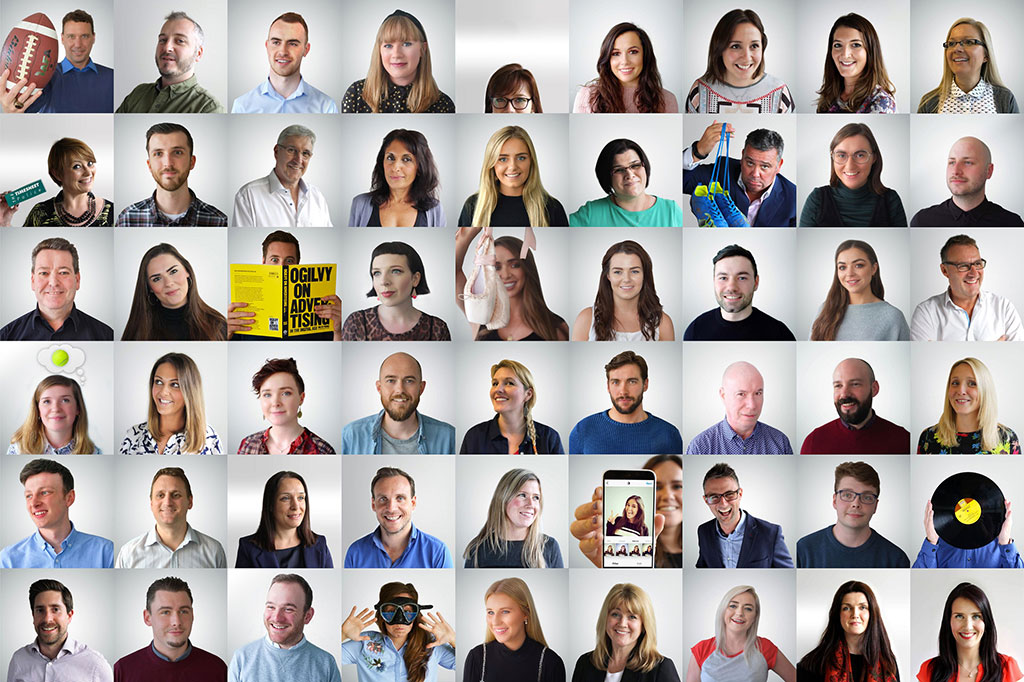 Northern Ireland’s leading integrated communications agency, Ardmore, has made it into the UK’s Top 100 list of best-run independent agencies for 2019.

Ardmore has jumped 55 places from the 2018 list, appearing at number 26 in The Drum’s UK Top 100, beating an international hotlist of big brand agency names.

Based in Holywood, Ardmore was also in 2018 as Northern Ireland’s Media Agency of the Year at the Media Award.

Ardmore managing director Mark Irwin said recognition for its work by The Drum was an important endorsement of a wider team effort.

“Our massively improved position in The Drum’s Top 100 UK agency roster is only possible due to our amazing clients who allow us to create brilliant work together. For that work to be recognised internationally and on such an important platform is really satisfying. I’m particularly delighted for everyone in our team that their hard work and talent continues to be recognised on such a prestigious stage. Their relentless focus and dedication to achieving spectacular results for our clients is truly inspiring.”