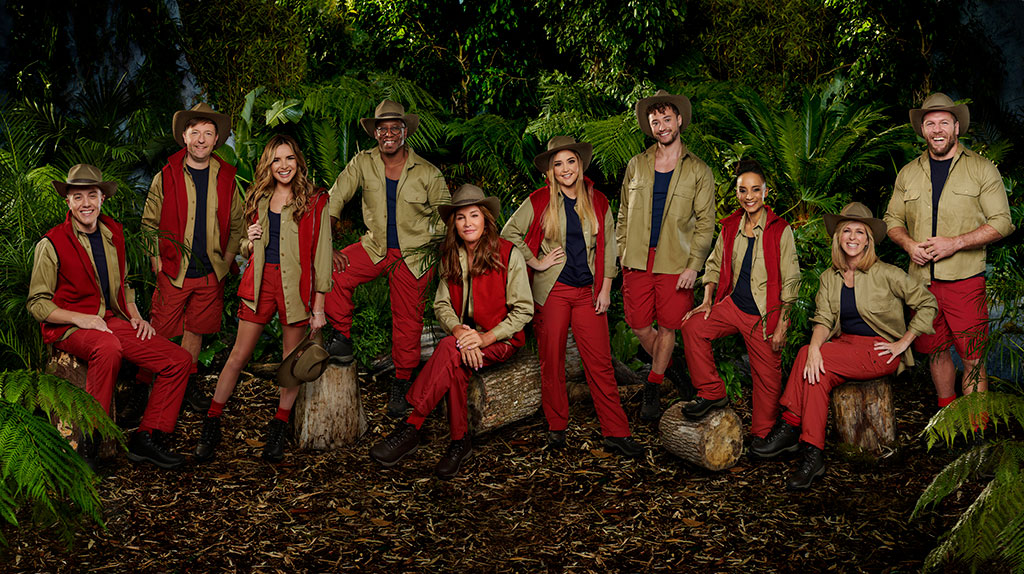 Following on from its success with Love Island earlier in the year, Virgin Media has reported a record number of viewers who tuned in to watch the launch of this year’s I’m a Celebrity, Get Me Out of Here which was broadcast this week.

An average of 650,100 viewers watched Ant and Dec host as they introduced a brand new cast of celebrities, battling it out in TV’s toughest entertainment challenge. This was a recording breaking figure for the launch of the show, with viewership up 10% on the previous year.

It also proved popular with younger 15-34 year-old viewers, delivering an average 71% share of viewing in its slot which is up 32% year on year.

According to Bill Malone, director of content at Virgin Media Television: “I’m A Celebrity is yet another one of those live TV moments on Virgin Media Television that unites huge numbers of viewers of all ages. Last night’s launch episode broke all previous records for the series, and is the number one show this year for 15 – 34 year olds, with more still watching it on the Virgin Media Player and On Demand.”