In the age of influencers, social pressure and ‘group think’, In the Company of Huskies has created a heart-warming campaign for Nissan that inspires young people to be true to themselves as part of its campaign to launch the new Nissan Juke.

A celebration of individuality, the ad delivers a powerful message about trusting your instincts and not being the same as everyone else, reflecting the personality of both the Nissan Juke and those who buy the car.

The ad tells the story of a mum and daughter’s visit to a toy shop to buy a birthday present. The young girl must choose between the present she really wants and one that would be more acceptable to her peers. The mother encourages her daughter to be proud of her individuality and embrace her personal choices. A carefully selected 1962 track ‘Little Boxes’ by Malvina Reynolds, a social activist, reinforces the message about not being afraid to challenge stereotypes and make the choice that is right for you. 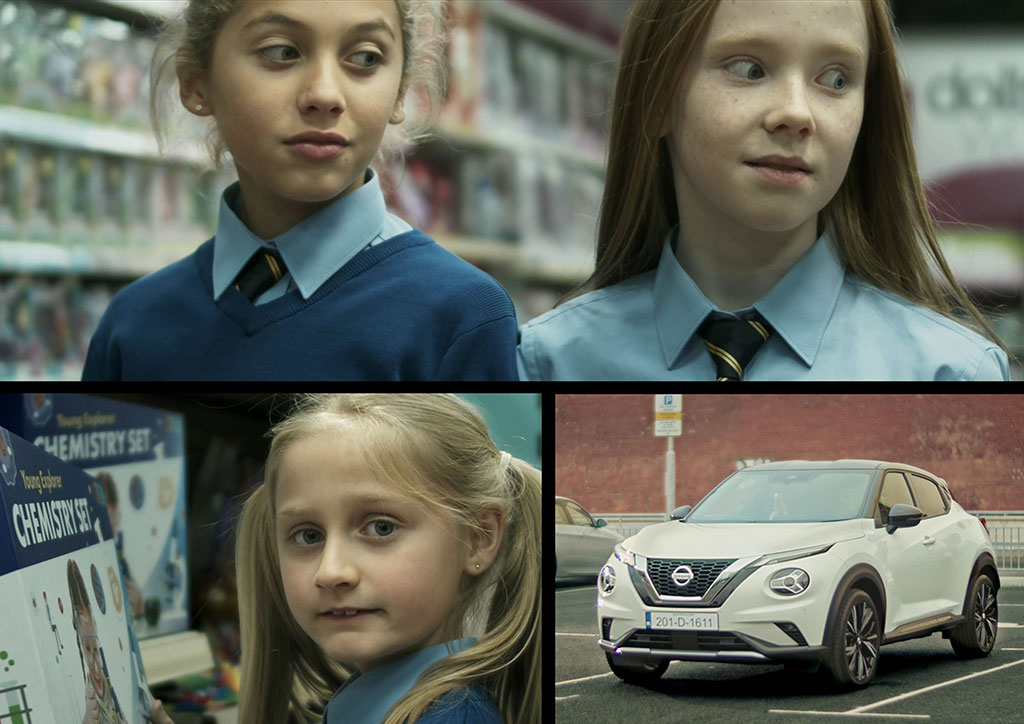 Creative Director at In the Company of Huskies, Damian Hanley comments, “the Nissan Juke has always been an edgy car, and that reality inspired the concept for our film. The new Nissan Juke thankfully retains its unique “Jukeness” but has succeeded in broadening its appeal by remaining true to its character. We have echoed that in the telling of a story which celebrates individualism, and that inspires people to ‘Don’t be just the same’ and to be true to themselves.”

The multi-channel campaign will run nationally on TV, radio, in cinemas, and across digital channels. 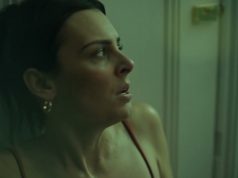