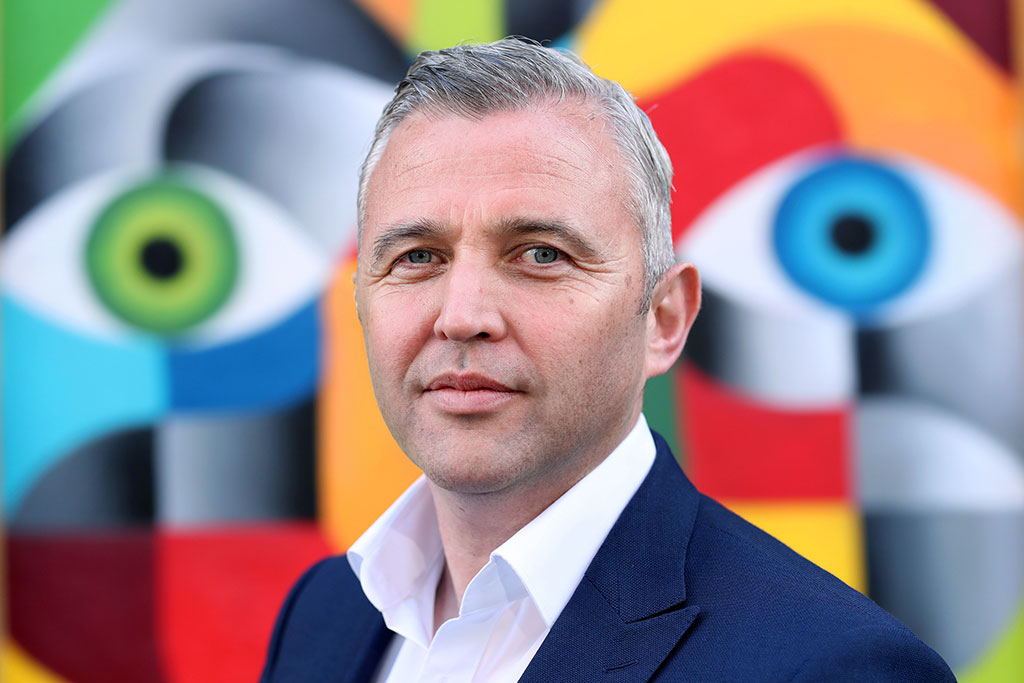 The research examined the attitudes of 56,000 active internet users in 81 countries, including Ireland, as part of the study.

According to the research 46% of all users worldwide believe most of the news they see online is fake while less than half say they’re influenced by opinions shared online, compared to 46% (globally 54%) in 2017.

The research also found that 47% globally say they have less faith in experts and institutions than they used to.

Eamon Fitzpatrick, MD, IPG Mediabrands Ireland says: “The research highlights how headlines over the past two years have made people more aware of issues surrounding credibility and transparency on the internet. This is particularly the case with social media – scandals like Cambridge Analytica have had a huge impact on the extent to which people question what they see and hear online.”

He adds that legislation like the EU’s GDPR is working towards rebuilding that trust, particularly regarding what is done with users personal data, “but brands will also have a key role to play over the coming years. It’s clear that trust is fast becoming the currency of the new internet, and brands able to demonstrate that they’re transparent and responsible are going to be best placed to succeed.”

The study also paints a picture of changing attitudes towards our digital lives, with people starting to feel less tied to social media. The percentage of respondents globally who ‘worry about missing out if they don’t visit their social networks’ dropped by 4% from the Wave 9 study in 2017, from 50% to 46%.  According to the Irish research, internet users seem to have less FOMO than our global counterparts with just 37% agreeing to the statement. However, this rises to 46% among 16-34s.

When asked which platforms people worldwide would describe as a ‘great place for someone like me’, the non-interactive sites Netflix and YouTube came first and second (with 28% and 27% agreeing, respectively), with Spotify third on 27%.

The Irish research broadly mirrors the global trend and ‘traditional’ social platforms Facebook and Twitter scored lower on this statement (18%, 22%, respectively) vs Instagram and YouTube (26%, 30%, respectively). The online audience in Ireland feels more at home on these platforms, so influencer strategies can provide more authenticity on these platforms.

When it came to the role social networks have as an enabler of communities and in fostering a sense of belonging, 60% globally said these networks to be ‘an integral part of their social life’.  For Ireland, the figure was 78%, up from 71% in previous iterations of the research.

According to  Liz Haas, head of client insight EMEA UM: “In an era in which divisions between people are bought into sharp focus bye vents like Brexit and the gilets jaunes protests in France, it’s clear consumers believe that social media has an important role to play in enabling users to feel part of a community, We all want a place to belong and, despite their hiccups, the social networks still offer that vital role.”