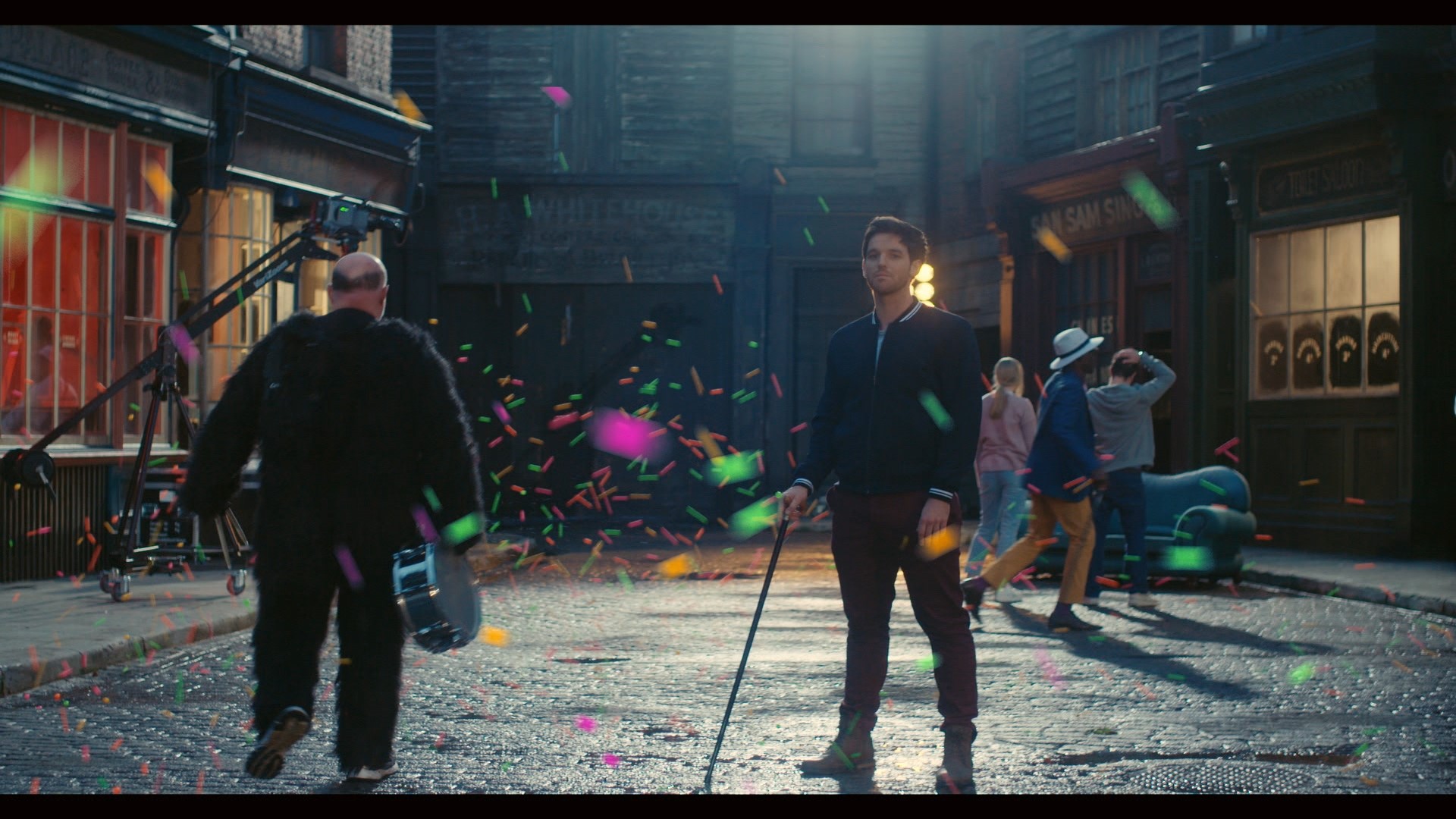 The Irish TV industry, together with TAM Ireland, will launch an extensive campaign to promote the effectiveness of TV advertising from next week onwards.

The ad pays affectionate tribute to some of the most iconic and unforgettable TV commercials from major national and international advertisers who have grown their brands on television.

According to Jill McGrath CEO TAM Ireland: “At TAM, we obviously believe in the unrivalled power of TV to build brands. Time and time again, research studies show that TV is by far the most effective medium at brand building and delivering return on investment, with industry leading, transparent research to support it.  We’re delighted our shareholders have invested to make this possible. I’d also like to thank all our wonderful participating advertisers for allowing us to feature them in this ad.”

Commenting on the campaign, Deirdre Macklin, Head of Marketing & Red Hot Creative: “We are delighted to have partnered with TAM Ireland on such a fantastic brief. We know first-hand just how potent TV is in building big brands.”