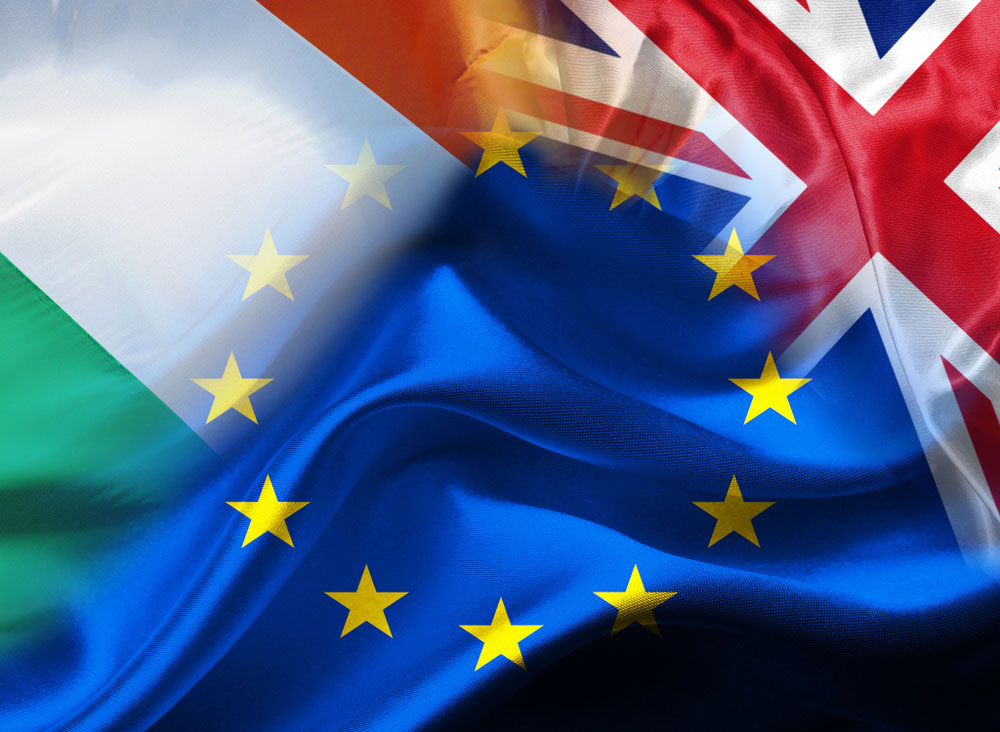 The 2020 Budget took over the social media airwaves on Tuesday with Minister for Finance and Public Expenditure Paschal Donohoe announcing the Government’s spending plans for next year. The social media analytics platform, Sprout Social, was on hand to monitor the reaction on social as the Minister delivered the Budget in the Dail.

Brexit has understandably been a central focus in the lead up to this year’s Budget and that sentiment was reflected in the online coverage, with #Brexit or ‘Brexit’ the top issue being referenced in tweets with #Budget2020.

While tweets referencing ‘housing’ had been the second most discussed issue in the build-up to Budget, this was overtaken by Minister Donohoe’s carbon tax announcement. ‘Carbon’ or #carbontax recorded the second highest number of tweets with 382.

“With the Budget having long been a calendar moment for Irish society it’s no surprise this year was a very active one on social. We saw a steady build up in the week leading up to Monday – with the expected spike on Budget Day itself. Housing saw some of the initial discussion, however throughout Minister Donohoe’s speech it was Brexit which was taking to the forefront on social. Carbon Tax gathered pace throughout the afternoon and dislodged housing as the next most-popular issue for Irish Twitter users.”