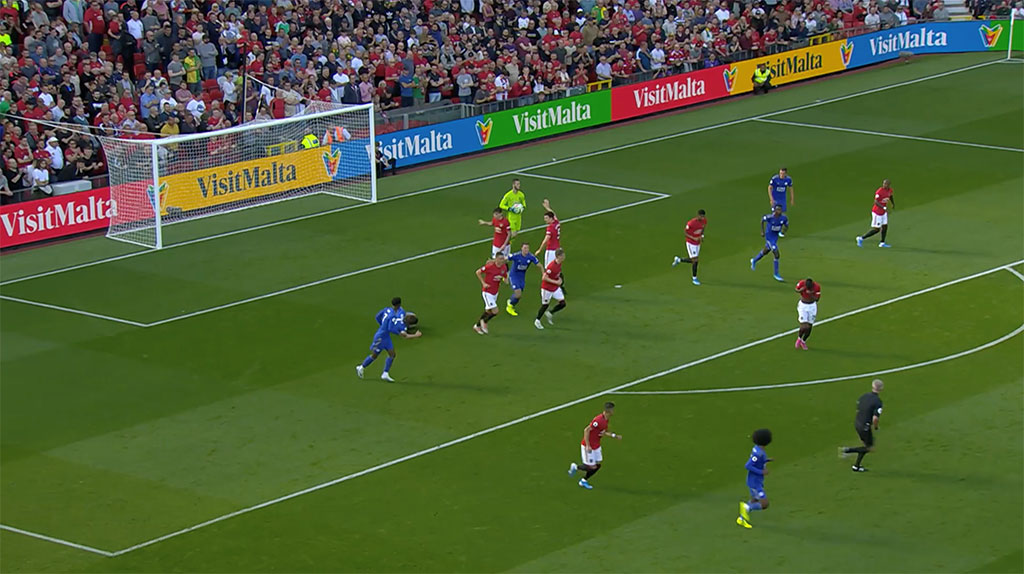 Manchester United may be going through a barren period in terms of goals and points but its stature as a financial global powerhouse remains undiminished as brands continue to line up to sponsor the club. The latest to align its brand with the club is the Malta Tourism Authority which has signed up as the official destination partner of the club with the creative activations handled by the Dublin-based Oliver Ireland.

As creative agency for the Malta Tourism Authority, Oliver Ireland’s animated Visit Malta advertisements will appear at Old Trafford, Manchester United’s home stadium, as well as on the club’s various media portals throughout the season.

According to Oliver’s managing director,  Mark McCann: “This deal presented an excellent opportunity for the Oliver team to work closely with our client the Malta Tourism Authority and Manchester United to create this campaign, which will be seen by billions worldwide.”

Oliver is part of the Inside Ideas Group (IIG) which comprises Dare, Adjust Your Set, Aylesworth Fleming and OLIVER. Earlier this year the brandtech giant You and Mr Jones acquired a majority stake in IIG in January, delivering a unique new solution for global brands looking to modernise and improve their marketing and advertising.

Since the Oliver Ireland was established eight years ago, it has worked with some of Ireland’s biggest companies and local brands including Bank of Ireland, BMW, Britvic, Lidl, Ryanair and Virgin Media. The agency offers an array of bespoke creative services including design, videography and digital media solutions, aimed at disrupting the traditional agency format. The agency employs 60 people in Ireland.