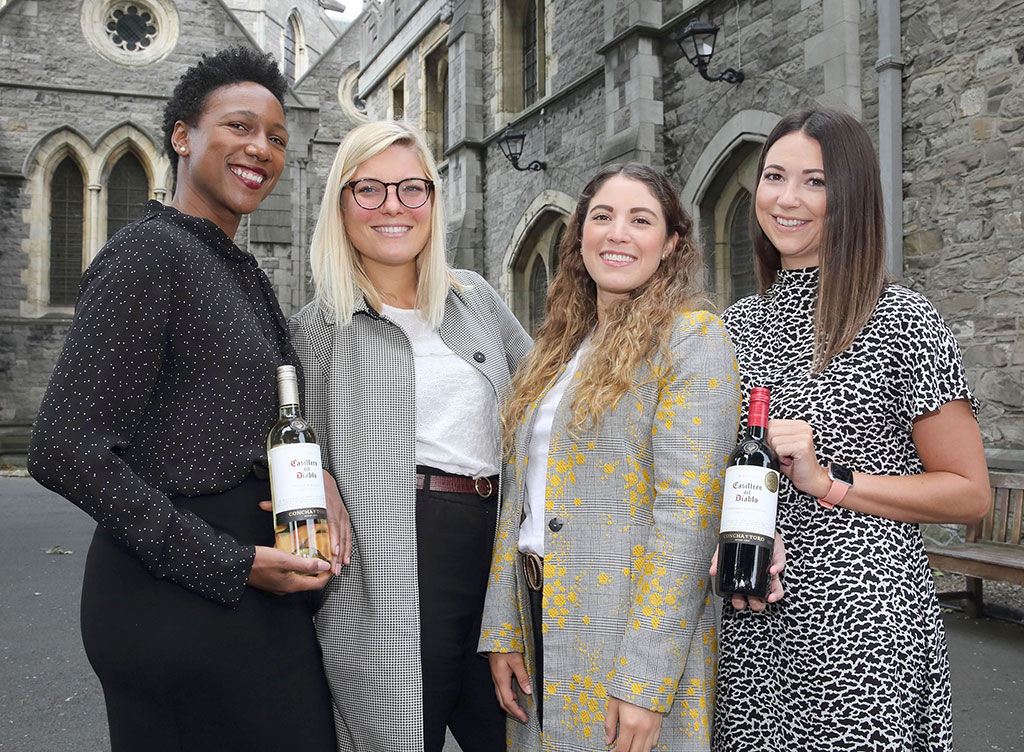 Virgin Media TV’s hotly-anticipated crime drama Darklands is to be sponsored by Casillero del Diablo in a deal that was brokered by the Group M agency Wavemaker.

Emilie Biver, Marketing Manager Western Europe for Concha y Toro adds: “We are very excited to sign yet another TV sponsorship with Virgin Media, for a show that promises to be a great success on Irish television. This is the 3rd series we sponsor this year and we are very happy with the results it has on our and awareness, which keeps steadily improving. Cheers to cosy nights in front of Darklands with a glass of Casillero.”

Created by Mark O’Connor, Darklands is set amidst a gang war in a small Irish town and tells the story of Damien Dunne, a 16-year-old boy still in school, who dreams of becoming a professional MMA fighter. The series will first air next Monday night on Virgin Media One at 9pm.