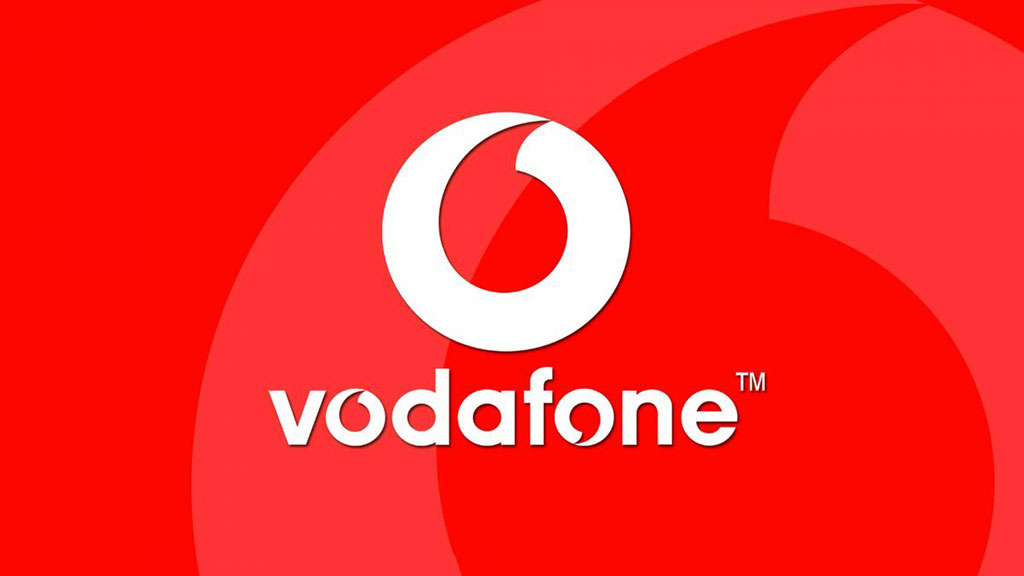 Carat will take over the media account from January 2020 onwards and will manage the business across 15 different markets, including Ireland.

The global media account has been run by the GroupM agency Wavemaker since 2014 and is estimated to be worth in excess of Stg£400m annually.

The creative account for Vodafone remains unchanged with the WPP-owned agency Ogilvy London handling most of it while Grey London, also owned by WPP, will continue to oversee the creative advertising for the Irish market. JWT Folk, meanwhile, will continue to work with Vodafone Ireland on certain campaigns and activations like its Irish rugby sponsorship. Vodafone also recently appointed Anomaly as its global brand strategy and creative partner.

It is understood that the size of the media account has shrunk in recent years following Vodafone’s decision to manage a large part of its biddable media in-house. However, it is also understood that Carat will also work closely with Vodafone on its in-sourcing strategies.