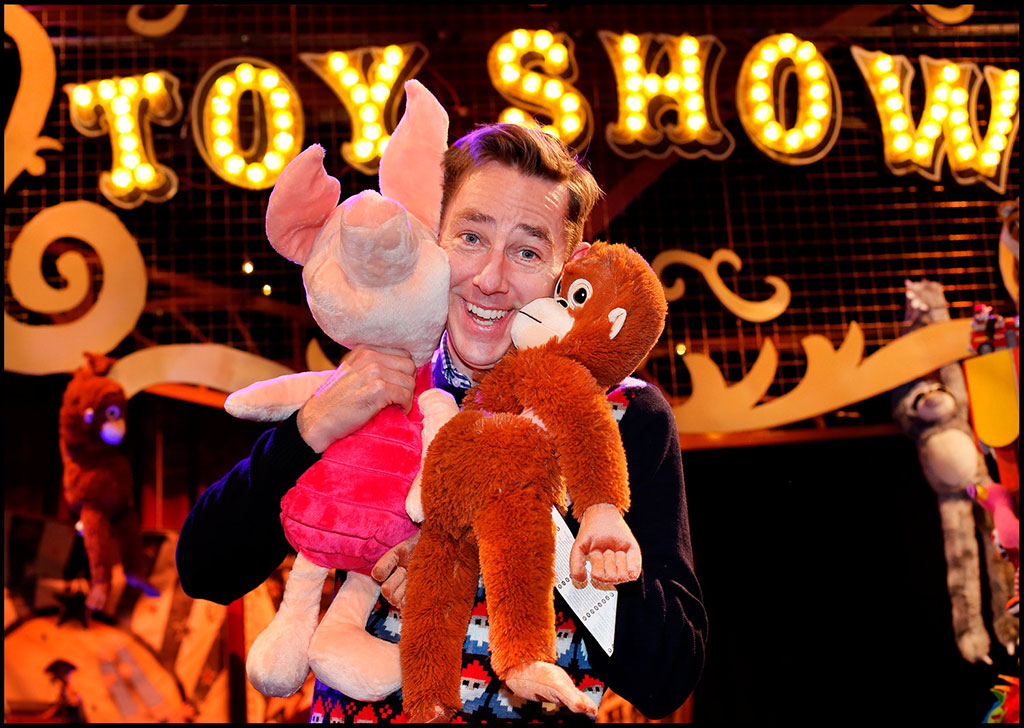 RTÉ’s The Late Late Show may only be back on screens a week but it’s already taking media bookings for one of its biggest live TV shows of the year, The Late Late Toy Show.

With an average of 1.5m  people tuning into the show last year, including 88% of children, the broadcaster will be hoping that this year’s show will be bigger and better than last year’s.

To entice advertisers, the station this week unveiled details of its AV packages across both linear and digital channels with the most coveted package available – the Platinum Package- available for €78,500 which will give the advertiser the first spot in the first ad break of the show as well as the first spot in the repeat. In addition, the broadcaster is also offering 150,000 streams on its RTÉ Player as well as multi-platform overlays on RTE.ie.

The next package down from Platinum- the Gold Package- comes in at €59,500 while the Premium Package is available for €57,000. Only one advertiser per category/package, however, can avail of these rates.

Ever wondered what it costs to give away an audience prize on the show? Well, for a flat media fee of €10,000 – and subject to approval from the broadcaster and the show’s production team- clients will be expected to give away 230 prizes with a minimum value of €150 each.