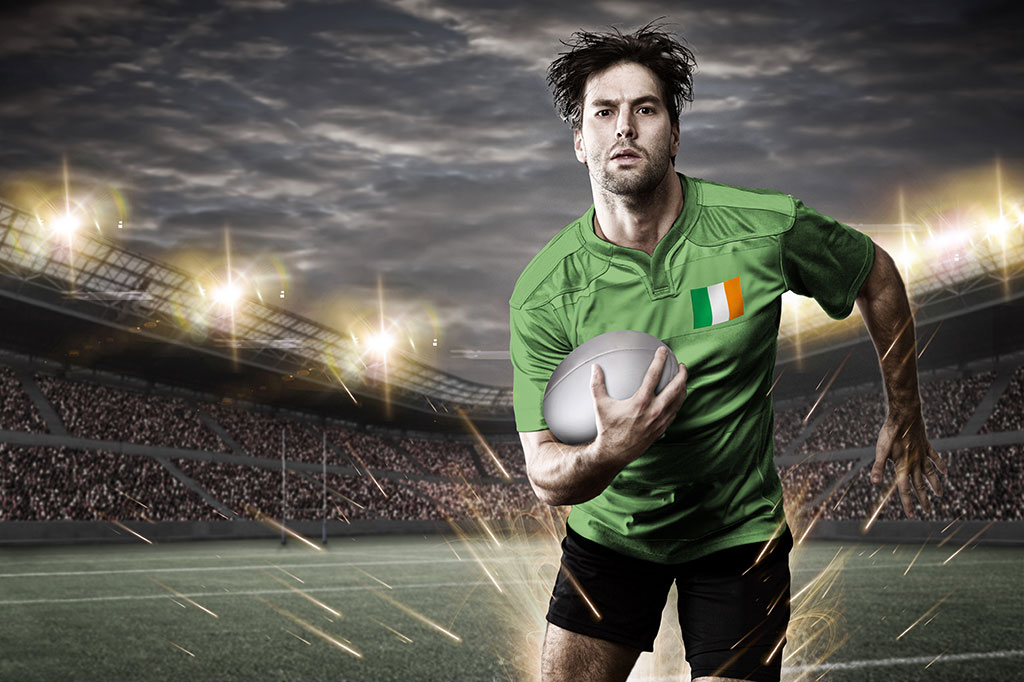 As eir Sport is the official Rugby World Cup partner – showing all 48 matches – it will come as a significant benefit to Virgin Media’s customers with the tournament only weeks away. eir Sport is also the main Irish rights holder for the Guinness PRO14 while it also broadcasts live Allianz Leagues Hurling and Football as well as  FA Cup matches from England, SSE Airtricity League and Irish U21 Home qualifiers.

For its part, eir customers will now have access to Virgin Media’s growing sports output which includes the Six Nations, the Heineken Champions Cup, over 300 matches in the UEFA Champions League, the UEFA Europa League, the Nations League and the UEFA Euro 2020 Qualifiers in addition to top horse racing events like the Cheltenham Festival and the Aintree Grand National.