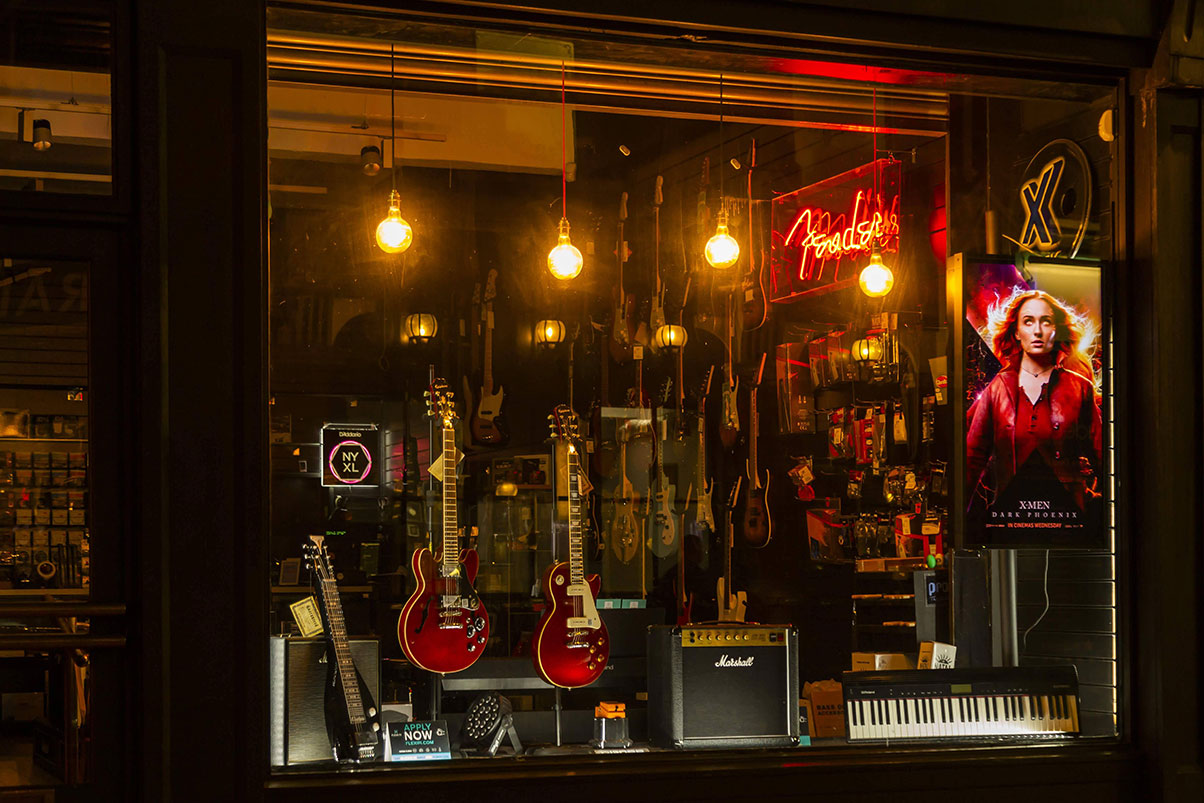 As part of one of the biggest movie launches of the year, 20th Century Fox participated in one of Ireland’s first DOOH experiments to assess whether targeted advertising results in a higher reach and engagement performance. Using A/B testing and content triggering, the X-Men Dark Phoenix release was targeted toward Dublin city audiences, with results showing targeted advertising increased reach and engagement levels by 21.5%.

Irish media owner, Orb, together with leading analytics partner, Glimpse, developed an intelligent advertising experiment by designing two different creative versions for the X-Men Dark Phoenix campaign and then measuring and targeting these at two distinct audiences to see if there was a positive rise in the performance of the campaign.

Taking place May/June, the two-week experiment split the campaign into two parts; week one was the measurement phase, to A/B test how the two creatives performed. Week two then triggered the content in real-time, assigning Content 1 to females aged 13-25 and Content 2 to males aged between 13-45. The two weeks were then compared to see how each performed relative to each other.

The findings showed an overall engagement increase of 2.46% when the creative was triggered to the audience (11.42% to 13.88%). This was significant when compared to the total week two viewers contributing to the 21.5% lift in total targeted campaign performance.

According to Sharon McGarry, General Manager of 20th Century Fox Ireland: “We are always looking at ways to innovate and target specific audiences. This was a great opportunity which not only lead to higher reach but managed to increase substantially the all-important audience engagement. “

Geoff Fitzpatrick, Founder and Managing Director of Orb adds: “DOOH networks are increasingly evolving new ways to bring value to brands. The success of Orb’s Dark Phoenix ‘content triggered campaign test’ for 20th Century Fox underlines the primacy of data’s capacity to inform how media is bought, sold, and consumed. Exciting disruptive possibilities exist, not just for brands. Moreover, sharing this audience data with creative agencies holds an exciting potential to radically review the whole foundation of what constitutes an ‘Ad Loop’ in the first place.”

The initial aim of the experiment was for 20th Century Fox to design two creatives for the campaign, one which resonated with females the other with males and to form a deeper understanding about how each interact with the content through the traditional playback model and, secondly, when triggered.

The findings were unanimous that both genders were biased toward the same creative, even though it was targeted towards females and there was a higher engagement from both sexes in response to Content 1. A possible factor resulting in Content 1’s furthered performance was that there was a skew toward females (55.2%) across the 10 locations, meaning the preferred content was displaying more often.

These findings shine a light on how A/B (C/D/etc.) creative testing can play a large role in understanding what the most effective advertisements are for what audiences. In addition, targeting advertisements proved to have a positive increase on audience reach and engagement, even in this instance for Content version 2. Understanding creative performance and audiences in front of each screen has the industry one step closer to buying/selling DOOH based on granular audience targets and having ads only display to a defined audiences.

Overall once triggered Content 1 and Content 2 had an increased performance (2.46%), offering an exciting way to impact campaign reach, engagement, and efficiency.