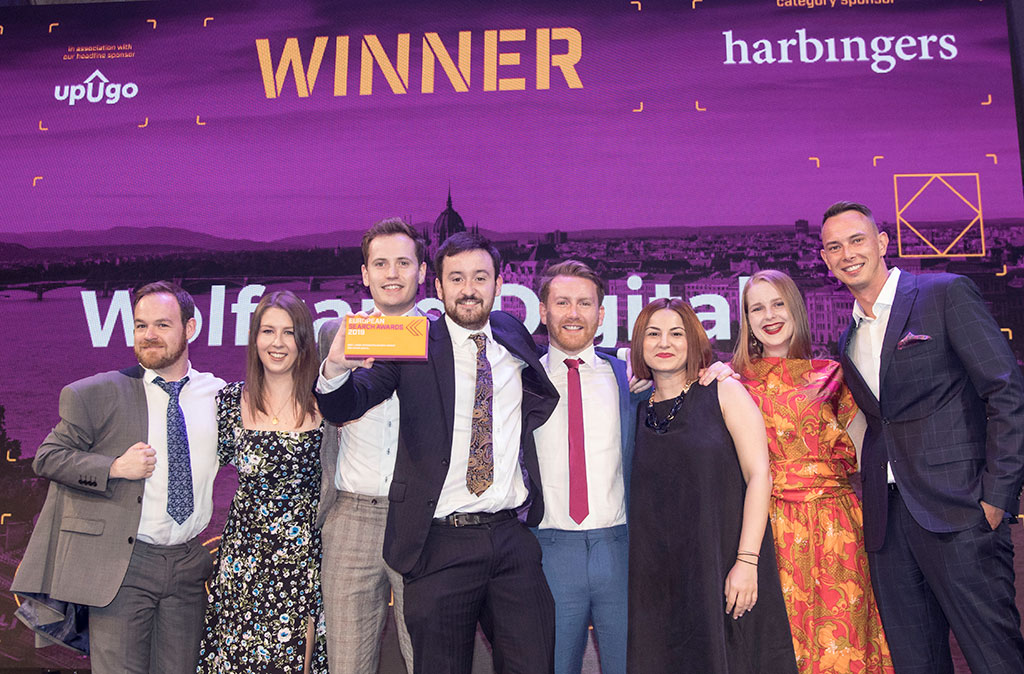 The European Search Awards celebrates the best in SEO, PPC, Digital and Content Marketing in Europe.

This is the second year in a row for Wolfgang to win Best Large Integrated Search Agency at these awards.

Earlier this year, the  agency picked up a number of other awards including best SEO Agency at the Landy Awards in Seattle, a YouTube Works award with Littlewoods Ireland and the  Most Effective Use of Content at the Drum Search Awards.