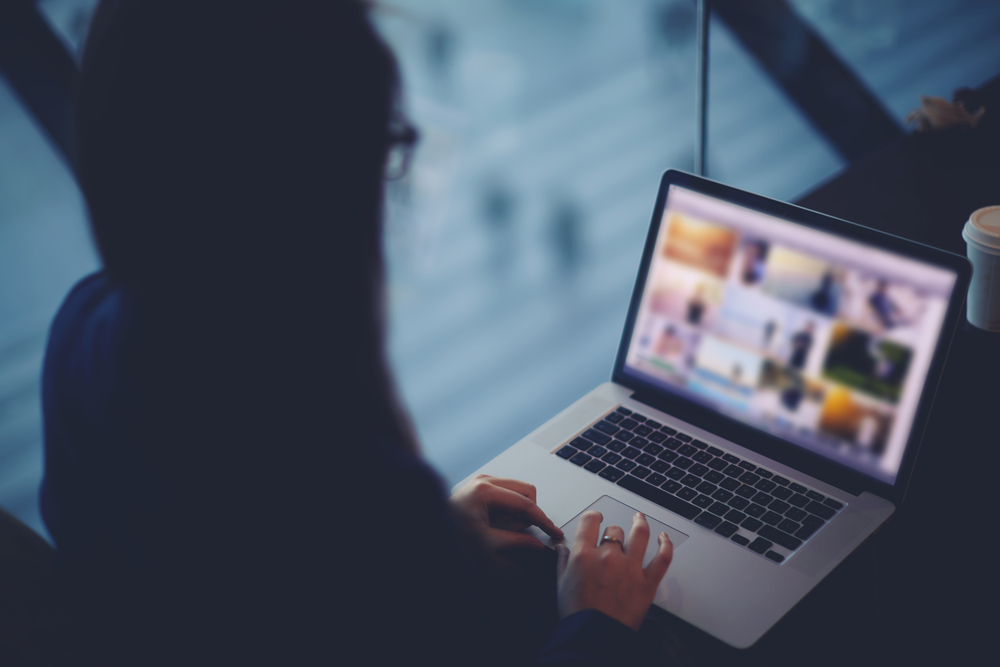 A total of 1,682 written complaints concerning 1,183 advertisements were received by the Advertising Standards Authority for Ireland (ASAI) last year, according to the organisation’s 2018 Annual Report.

While this represents a 20% decrease on the number of complaints received in 2017, the number of advertisements complained about were 8% higher than in 2017.

The ‘Food & Beverages’ sector attracted the greatest number of complaints (289), followed by ‘Leisure’ (222), ‘Telecommunications’ (192) and ‘Health & Beauty’ while ‘Digital Media’ gave rise to the highest number of complaints by media. The ASAI, which is the independent self-regulatory body committed, in the public interest, to promoting the highest standards of marketing communications, found that 72 advertisements were in breach of the ASAI’s Code of Standards for Advertising and Marketing Communications.

The ASAI Annual Report outlines that 63% of the complaints made in 2018 were on the basis that an advertisement was misleading, while 16% were made on the basis that an advertisement was offensive. There were also a wide range of other issues covered by the ASAI Code that were raised by members of the public, including concerns about alcohol advertising, children, food and non-alcoholic beverages, mobile and broadband advertising and influencers and blogger claims.

The ASAI was established in 1981 and the objective of the ASAI Code is to ensure that all commercial marketing communications are ‘legal, decent, honest and truthful’. The ASAI Code covers commercial marketing communications and sales promotions in all media in Ireland including digital (online banners, websites and social platforms), print, outdoor, radio, TV, leaflets/brochures, and direct marketing.

In 2018, digital media gave rise to the largest block of complaints, with 948 registered. In 2010, it represented 22% of all complaints, compared to 45% in 2018. Complaints relating to broadcast media (TV and radio combined) totalled 516, while outdoor media attracted 350 complaints.

The ASAI conducts ongoing monitoring of advertising across all media including monitoring compliance with the adjudications of the Independent Complaints Committee.

According to Orla Twomey, CEO of the ASAI: “The ASAI is committed to promoting the highest standards of marketing communications in Ireland and our 2018 Annual Report is testament to this statement, conveying the sheer breadth of advertisements adjudicated on by the ASAI’s independent Complaints Committee.

“The engagement with the ASAI and compliance with the adjudication of the independent Complaints Committee, demonstrates that advertisers in Ireland are completely on board with the ASAI in our bid to protect consumers and ensure the highest standards of advertising and marketing communications,” she says.

“2018 saw the ASAI continue to deeply engage in all our service offerings. In particular, there was a valuable increase with both our influence and strong contributions in the area of policy and Code: food advertising and concerns about obesity and children; non-alcohol beverages related to safety; mobile and broadband advertising and transparency; influencer marketing and recognisability. The requirement for ASAI contributions in these areas, all of national importance, are indicative of the place we hold as an acknowledged expert on setting standards for advertising.”

According to Sear O’Meara, Chairman of the ASAI: During 2018, the ASAI continued its outreach to practitioners in the advertising industry to build awareness of the ASAI and our Code. Furthermore, the Authority continued its endeavours to ensure that those involved in the creation and production of advertising see and recognise the ASAI as a trusted advisor in the creation of Code-compliant advertising, rather than solely as complaints resolution organisation.”

“As the advertising ecosystem continues to evolve, it is imperative that advertising, marketing and all commercial communications do not fall into the trap of mistrust. The ASAI understands its role in working with the advertising industry to ensure that the advertising that is placed in the Irish market is prepared with a sense of responsibility to consumers and to society.”

“Our common aim must be safeguarding the long-term protection offered by the ASAI Code to Irish consumers and the advertising industry but to do this, it’s essential that the ASAI and advertisers across all media platforms work in tandem to further advance the service to the industry.”