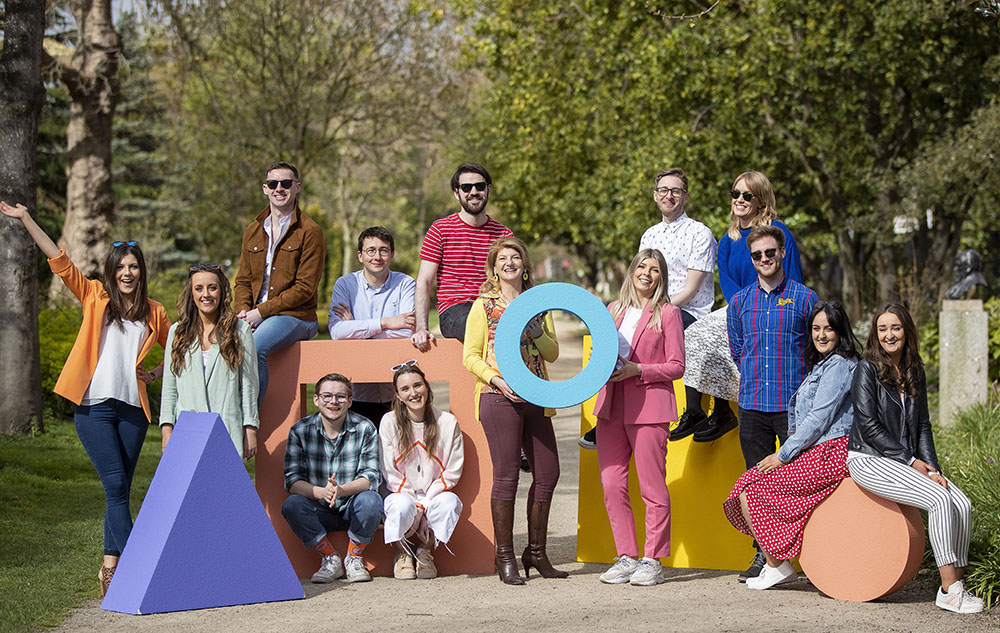 The seven teams that will represent Ireland at the forthcoming Cannes Young Lions competition in the south of France in June will showcase their work at a special event that is being organised by IAPI.

The event will take place in Dublin’s Smock Alley Theatre on May 10 and kicks off at 8.30am and concludes at 10.30am. The event is also free to attend. For more information click HERE

The winning teams were announced a few weeks ago and include the following people: