Keogh’s crisps have gone live with their ‘True Story” campaign for the second year.
The campaign was launched last year to promote their passion and craft for creating hand-cooked crisps with natural flavours. Created by Francis Street based creative agency, goosebump, the campaign represents the brand’s first major communications investment, with strong video on demand content alongside in-store activity.

The campaign supports the newly developed brand positioning of “True Story”. A message that establishes Keogh’s as the people who know how to make real hand cooked crisps with real ingredients and flavours. There are no shortcuts or easy options taken! 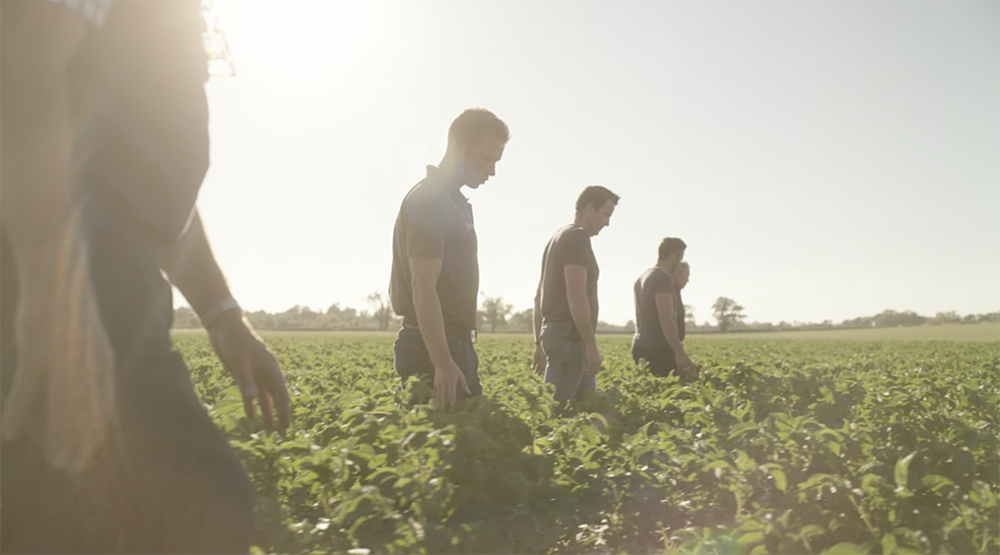 Creative Director Peter Queally said, “After sitting down with the Keogh family and learning about the history of the Keogh’s potato farm, their passion for craft as well as their innovation to create new and exciting products, we became believers. Keogh’s really did do everything they said they did to create the perfect hand cooked crisps. And with that, the idea became simple. Let’s tell the Keogh’s story plain and simple. Let’s tell their ‘true story’ and the stories that go beyond their farm”.

The campaign shows that the Keogh’s extended family spreads all over Ireland. From the chorizo smoke house in Gubbeen, to the Wild Atlantic Way and a greenhouse in Ballinaskelligs, Kerry that supplies shamrock! There’s a true story to be told about how Keogh’s, and their suppliers’, passion for natural ingredients are the perfect match for creating a delicious packet of crisps. True Story!

The films were produced by Cashmere Media and directed by Brian Murphy with cinematography by JJ Rolfe.