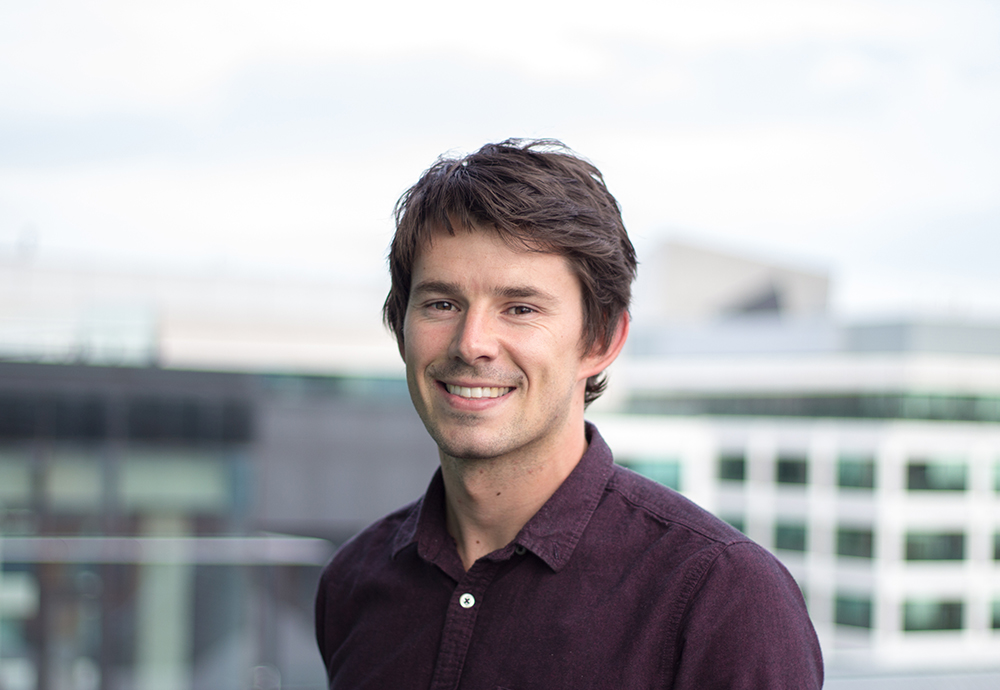 Sales of home devices are booming but is anyone actually purchasing anything through voice search? Recent stats would suggest not, the reality is that very few people are using voice search with any commercial intent, writes Shane Lyons.

In early 2018 many people (myself included) were speculating that voice search would be one of the significant trends impacting the digital marketing industry this year. To be fair there were two very valid reasons for the punt, sales of Amazon Echo and Google Home devices were growing extremely quickly but perhaps even more significant, was a stat appearing in numerous articles and presentations claiming that ‘50% of all searches will be voice activated by 2020’ .

It was a surprising stat and would require a very radical shift in user behaviour in such a short space of time to materialise. Unsurprisingly however, when delved into further it turns out to be completely unfounded for the western world. That stat was based on a prediction from four years ago for Baidu, the Chinese search engine and it was measuring both image and voice searches. 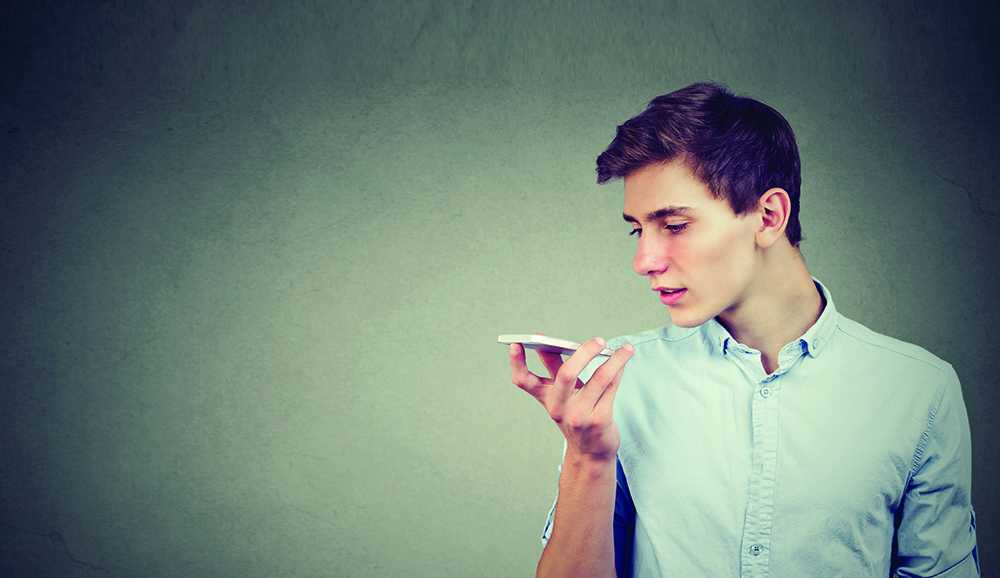 Yet it has still been a topic of huge debate. I have attended many conferences and meetings and read dozens of articles where voice search has been debated and yet it seems nobody truly has a handle on it yet. What I’ve come to learn is that while we all know someone who has a home device (in a collaboration with Core Research around voice devices in Ireland we can estimate that 1 in 10 households are using voice commands and devices), and through our mobile phones we all have voice activated apps yet in an Irish context there is very little voice search happening with any consumer intent.

How do People Actually Engage in Voice Search?

The consumer intent point here is an important one because voice search is used as a catch all term but what is important to understand is that there are at least three strands of voice led activity.

For voice queries, where there is a specific answer to the question (‘what is the population of Canada’), Googles answer box will index so there is no opportunity for brands here. If it is a more general research query (‘what is the best laptop for college’) then there is an opportunity for brands to produce website content with a view to owning what’s called the featured snippet on the results page. The featured snippet is what in the majority of cases is currently being served as the result for more general voice queries.

For voice shopping, Amazon have positioned themselves to benefit most should our consumer behaviour shift to making voice led purchases. As well as their incredibly popular online market place, their acquisition of Whole Foods would lead us to believe that they are betting on American households carrying out their grocery shopping through their home devices in the future.

But recent statistics around voice shopping have shown that despite the amount of home devices increasing, a minimal amount of their owners are using them to carry out purchases:

What this Means for Advertisers?

The debate will rage on, and as we continue to have more smart devices in our homes it is likely that voice assistance commands will continue to grow, and you would imagine for the automotive industry voice commands will become built into the cars of the future.

Overall though for a space that has driven so much debate it seems that when we realistically look at the user behaviour in Ireland, we are quite a way off voice shopping becoming a common user behaviour. Optimising your site towards achieving the featured snippet (and thus the voice answer) is obviously going to future proof your site but it is still debatable whether this will lead to an increase in site traffic or even brand recall.

When marketing managers are looking at their 2019 SEO strategies, the temptation will be to try to incorporate voice search as it’s the shiny new thing but as is always the case, it is worth taking a step back and asking yourself (or Alexa maybe!) if in the year ahead your customers are likely to shift from text to voice when researching your product or services. My hunch is that for most industries in Ireland there are other areas of SEO that will deliver stronger and more measurable business results.

Shane Lyons is a Search Client Director at Core.