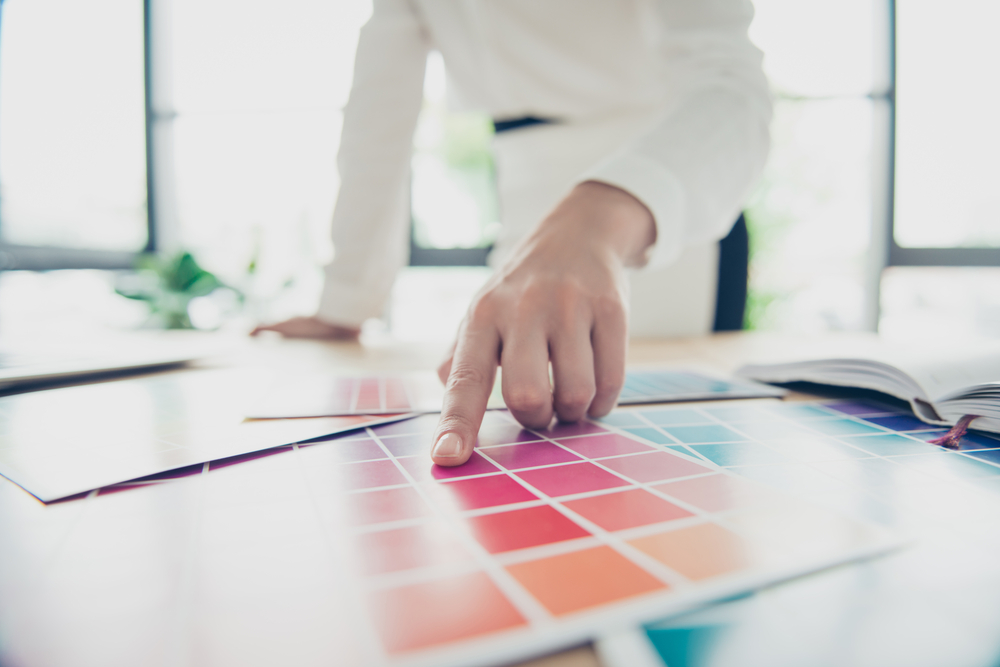 Why are there currently so few female creatives in the industry? What happened to the art college bias which weighted heavily in favour of female students? Where are they now, asks Lee Douglas.

Over the years that I’ve worked in this dynamic and exciting industry, it has grown increasingly clear just how few female creatives there are within our ranks. And even more acutely, is the lack of female senior creatives, or indeed, creative directors. Yet IAPI’s most recent census of Irish ad agencies identified that the industry has a strong female representation. This imbalance across the industry is not limited to Ireland however, as research produced by governing bodies in the UK and further afield proves again that women continue to experience a lack of ‘fairness’ in career opportunities within creative departments.

Where are They Now?

Back in art college, the class was weighted 70:30 with a female bias. So, where did all the women go? Why did they not progress their careers? Where are they now?

Research carried out by the Creative Industries Federation in the UK highlights how ‘lack of diversity in the creative industries is limiting organisations’ growth’. Personal experience also dictates a mix of genders will bring a broader view and stronger insights that will ultimately benefit agency and client. The most successful work I’ve been involved in has included a balanced mix of gender, skillset, and perspective.

“Personal experience also dictates a mix of genders will bring a broader view and stronger insights that will ultimately benefit agency and client. The most successful work I’ve been involved in has included a balanced mix of gender, skill-set, and perspective.”

The latter can be altered by gender too. This male-dominated industry isn’t representative of the purchasing decisions made in the family home. Women are key drivers of brand success, responding to prompts, promises, and incentives that are developed for them. But where’s the female perspective?

Our society has seen substantial change over the last few decades, some traditional societal norms though prove harder to shake. Ireland’s constitution still refers to ‘the woman’s place in the home’. While this may require a referendum to bring about change, its impact lies much deeper. At a societal level, embedded in our cultural psychology, it positions women as homemakers, not necessarily suited to the workplace. Is there an expectation that at some point a woman’s role in the workplace will end, or at the very least go into hiatus. Surely that’s for the individual to decide? Does this limit a woman’s role in the workplace or her value to the business?

Gillian Wilmot of Marketing Week suggests “Unconscious bias goes on at every level, in each function, and marketing isn’t immune to that.” Neither is the creative department. Many female creatives are now sharing their own experiences of bias and discrimination, to help bring about change, for both themselves and the industry. A great example is Kate Elizabeth Catalinac (see Medium.com), a creative director based in the US. Her comments are not exclusively hers, nor specific to the US. The notion that male creatives are easier to work with, that they’re funnier, more upbeat and responsive is purely subjective. Their climb to the top is a touch easier and brings with it an air of confidence that women don’t necessarily share in because their progress is just that bit tougher. And then there’s old agency culture – where men are presented as bolder and more creative, more adaptable and capable of working with the client. The fact is, as Kate Elizabeth confirms, ‘female and male creatives are equally talented. They’re also equally hilarious, stressed and incredibly lucky’ to work in this industry. It is an exciting and dynamic industry. But it could be even more so if the balance between male and female creatives was better.

I should highlight that not all agencies maintain the older and outdated cultural attitudes. Many  have gone through step-change moments. There are many others that are built on equality from the outset.

I’m happy to say that Oliver falls into this group. But change at a more general level is taking longer.

For all of its change, Ireland in general still moves slowly when it comes to invoking equality for women in the workplace. Trade bodies need to keep up the momentum in helping agencies address the problem of representation in the industry. And agencies need to work harder too. Ultimately though, when more women gain greater prominence at board level and lead agencies from a business perspective, we may see a groundswell of women continuing and progressing their careers in the creative industry. And that would be good business sense.