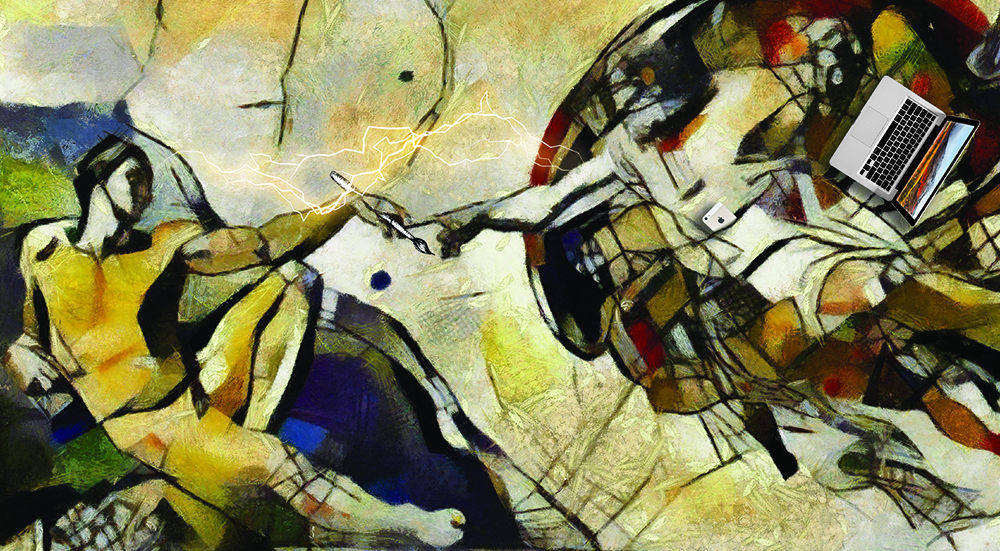 Implosion, acquisition and reinvention are very much on the cards for adland, writes Brian Leonard. 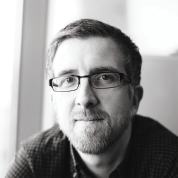 I think we can all agree that the advertising industry is in the midst of significant upheaval and an existential crisis. The balance of power in the brand-consumer relationship is increasingly weighted towards the consumer and there’s no denying that the way we connect, communicate and consume has changed forever. Let’s face it, as the Greek philosopher Heraclitus pointed out “The only thing that Is constant is change.”

In the face of this change, how agencies choose to react to circumstances ultimately defines their future. As Ian Leslie, the BBC journalist, points out in his recent New Statesman article ‘The death of Don Draper’, the response from most agencies operated by the global advertising groups such as Omnicom or WPP has been a “half-hearted attempt to transform themselves into data-driven technology companies, but have succeeded only in legitimating the overblown claims of their competitors, and disappointing the stock market.”

The tables have turned though, and what Scott Galloway terms ‘The Four’, namely Google, Apple, Facebook and Amazon, are now the dominant force. The net effect for Adland? Implosion, acquisition and reinvention.

In the face of this, most agencies have come to the conclusion that some kind of marriage of creativity and technology was required to respond to the challenges faced by brands today. Huskies were no different, but we took a slightly different approach. Like others, we focused our efforts on perfecting our ability to combine data and creativity to develop solutions that deliver the right mix of brand fame and performance. But rather than relying on the inter-agency mix to achieve this, we have built this capability in-house to achieve maximum harmony and collaboration between disciplines. As a result, we have harnessed what we term the power of ‘magic and machines’ to deliver tangible business growth for our clients.

Truth be told it hasn’t been easy. It has taken considerable time and effort to optimise the model with interdisciplinary teams going through the age-old process of forming, storming, norming and ultimately performing. And now the proof is in the work. We’ve racked up multiple awards including seven 2018 ADFX nominations, won international clients including Smurfit Kappa, 1800 Tequila, Sage, and Kerrygold and garnered global recognition for our creative work for Nissan, Fáilte Ireland and Londis.

The agency’s recent work for Londis is a great example of how successful teams need to work together to successfully marry data and creativity. Londis have a tagline positioning the brand as ‘Local Like You’. But we needed to make it land with people in a way that would really resonate. We set out to ‘prove’ Londis was local and illustrate the benefits to the consumer.

Our analytics and creative teams worked together to analyse the sales data of Londis stores to identify local behaviours and shopping patterns. In doing so, we discovered a wealth of insights that told a unique story about each county in Ireland. The results were fascinating. It turns out Kilkenny has gone to the dogs, spending more on dog food than cat food. Carlow buys more curry powder and indigestion tablets than any other county. And Longford buys the most marmalade but the least bread. Which made us wonder, what do they do with it all?

And so, as you can imagine the work starts to write itself. By entertaining Londis customers at a county level we were able to demonstrate that their local Londis store knows exactly what they need, giving new meaning and substantiation to the line, Local Like You.

Managing the tension between creativity and data

Despite the success of campaigns such as the Londis one, the relationship between creativity and data is not always a harmonious one. As Galloway puts it, the ‘The Four’ are ‘obsessed with data science, and distrust the messy stuff of story, image and idea.’ Whereas, we in the ad industry think of ourselves ‘…as the custodian of a brand’s meaning in popular culture.’ However, the reality is that both are necessary if the industry is going to redefine its value to clients. We believe the art is to deftly manage the relationship between the two. And that can only be achieved when interdisciplinary teams work seamlessly together to unlock insights that tee up brilliant creative. Which is why we’ve gone to great lengths to build the kind of agency we are today.

Brian Leonard is Managing Director, In the Company of Huskies.