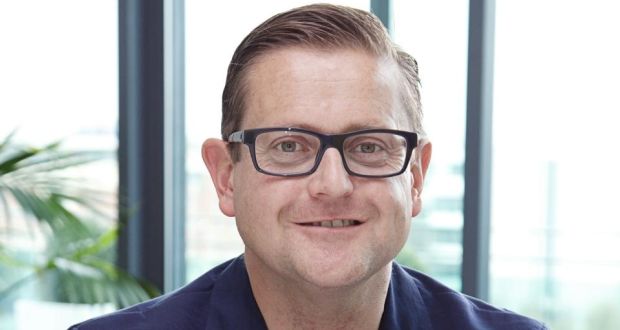 Justin Cullen, one of leading lights of the Irish digital media industry over the last 20 years is to leave his role as chief development officer of Core to set up a new consultancy business as well as taking over as executive chairman of Maximum Media.

Since joining Core in 2010, Cullen has played a key role driving its growth while overseeing the roll-out of digital services throughout the group’s media agency brands. As chief data officer he also spearheaded its move into data solutions and technology services.

As part of his exit from Core – which will be in February 2019 – he will sell his shareholding back to the group.

Cullen’s new consultancy business will be called Jolt Esquire,  an advisory business which will work primarily at CEO and CMO level to act as the bridge between the boardroom and the teams within a business charged with creating digital transformation and digital disruption. Jolt Esquire will take on its first assignments early 2019.

In addition to Jolt, he will take on the role of executive chairman of Maximum Media, a role which will see him working for the company 2-3 days a week. He is also expected to take on a number of other directorships.

“I joined Core in 2010 at a time of massive change with digital transformation setting the agenda. Over the last eight years I have learnt, I have thought, ultimately, we all progressed. It is always difficult to step away from something you love but I find I am too drawn to newer challenges to look the other way. The market is going through exciting levels of change, and I want to tackle this change from a new angle, a new perspective to break new ground. Core is a great business in a great position for continued leadership in marketing services. I wish all my colleagues and friends nothing but success for the future,” says Cullen.

“I am really excited to be moving on to a number of new opportunities, firstly, Jolt Esquire will give me a platform to help brave companies tackle some of their larger challenges. There isn’t a company or sector immune to digital transformation and what is needed in such disruptive times is a steady guide prepared to ask the hard questions to define the right answers, he adds.

On his new role with Maximum Media, he says: “Maximum Media has been ‘the’ challenger media brand in Ireland and increasingly in the UK in recent years. I have admired this business from afar for many years for its bravery, dynamism and most importantly for its impact on the media sector. To be asked to become Chairman is a privilege for me. I am looking forward to lending my experience to this business as it continues to develop and grow.”