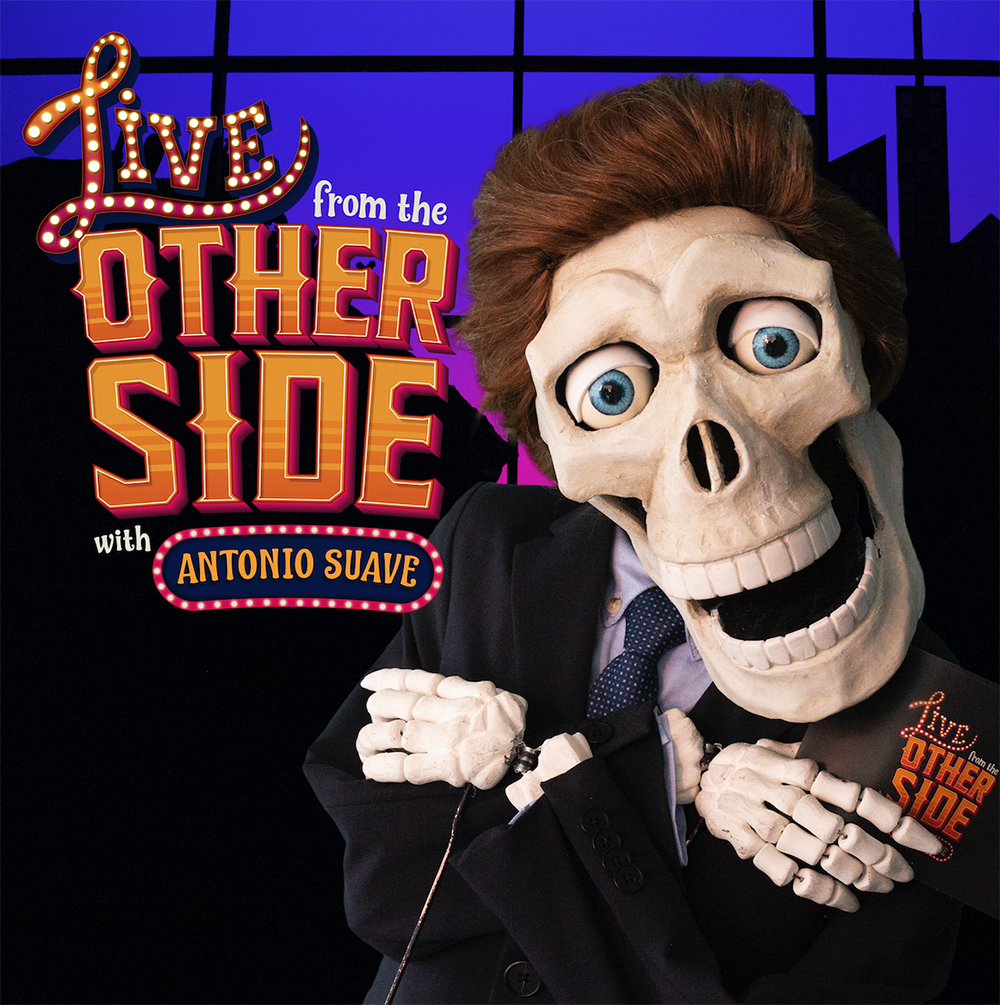 The international tequila brand Jose Cuervo celebrated the Mexican holiday known as the ‘Day of the Dead’ with a live chat show with a difference which was created by the Dublin agency Boys + Girls.

The entertaining new show was broadcast live on the Jose Cuervo global Facebook page and featured an eclectic cast of marionette Calacas (skeletons).

Called ‘Live from the Other Side,’ the show was created by Boys and Girls, alongside award-winning director, Julian Hill, and saw host Antonio Suave (who was trampled to death by a pony) and his guests talking about a number of Day of the Dead topics, including what to wear, eat and what to drink, all to the backing of the house-band, The Hot Jalapeño Peppers. 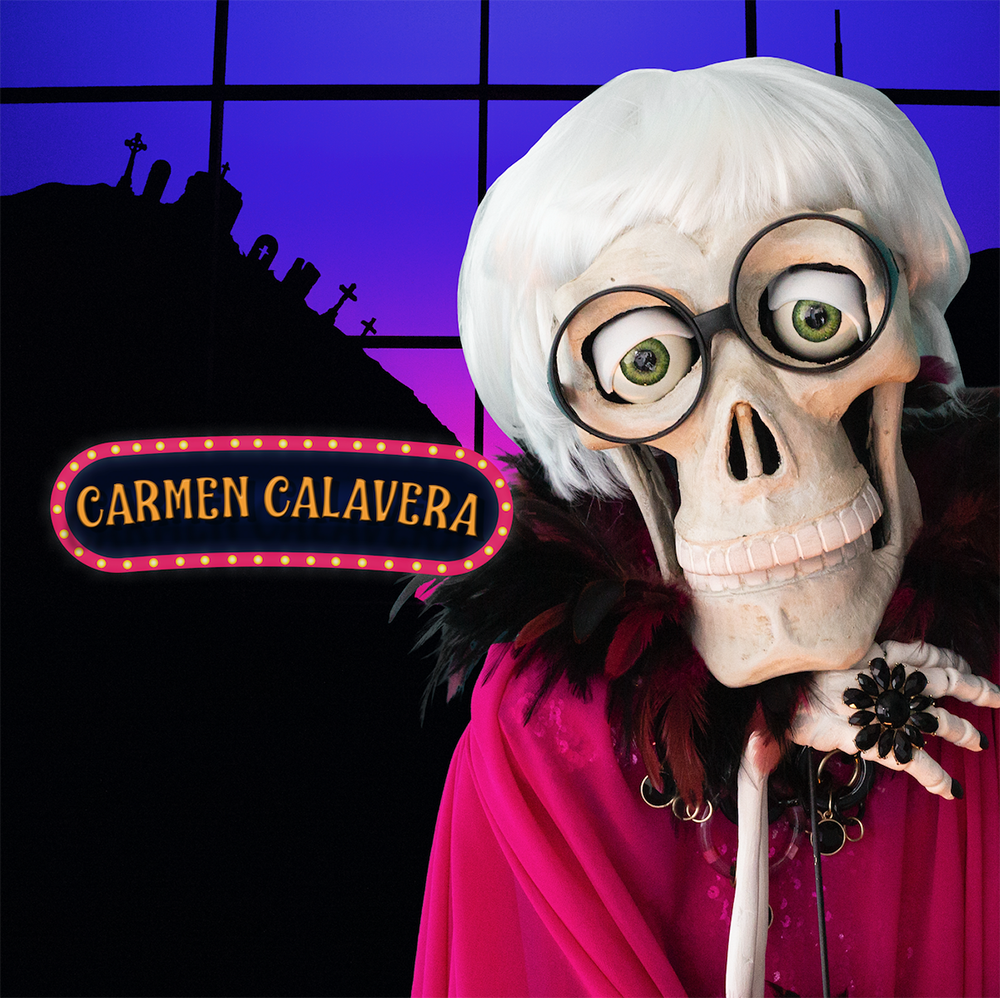 Laurence O’Byrne, Creative Director of global agency, Boys+Girls, who created the show for Jose Cuervo said: “Día de los Muertos is a holiday rich in heritage and iconography but little is known about it outside the countries that traditionally celebrate it. ‘Live from the Other Side’ brought the festival to a wider global audience through a unique digital campaign on Facebook.”

Boys+Girls worked closely with Julian Hill to create the narrative and characters, whose previous shows include ‘Podge and Rodge’ and ‘Zig and Zag’. The marionette Calacas, sets, costumes and musical Jalapeños were created specifically for the show.

‘Live from the Other Side’ was broadcast on the Jose Cuervo global Facebook on 31st October.