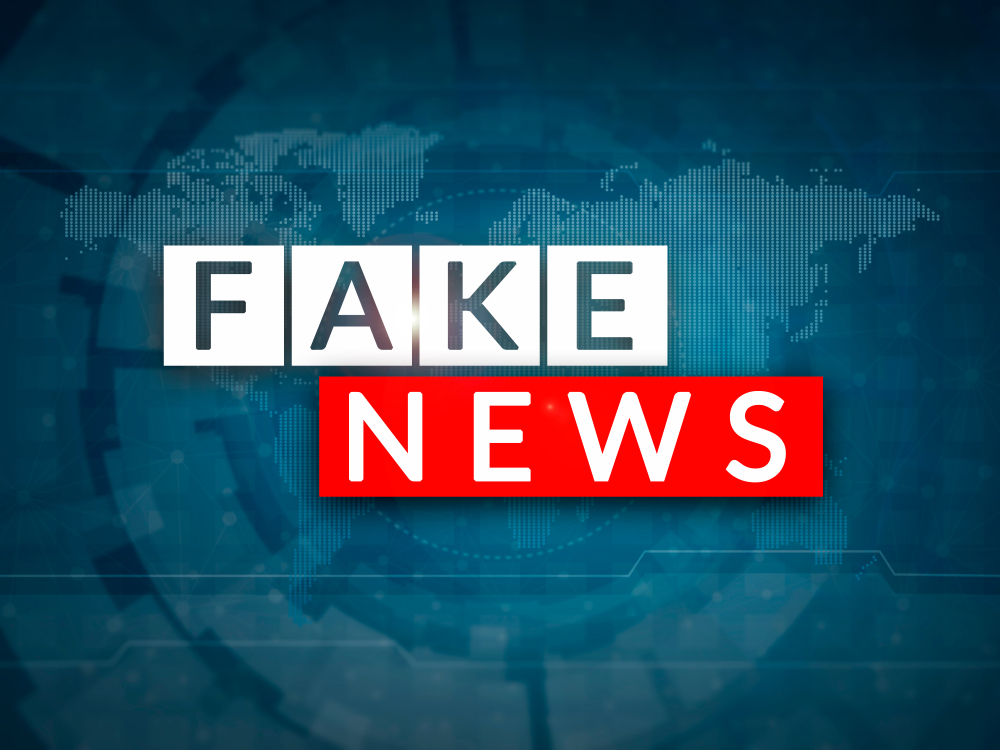 As the nation takes to the polls today for the Presidential elections, new research from Storyful, the social media intelligence agency founded by Mark Little, highlights the threat to democracy from disinformation.

The nationally representative research, based on a sample of 1,000 respondents, shows that disinformation (i.e. intentionally false or inaccurate information that is being spread deliberately) is being widely consumed. Over a third of respondents (37%) report having friends who frequently share ‘fake news’ on social media. Consequently, one in five (18%) people have gone on to share a story that they later discovered was false.

The consumption and spreading of both misinformation (i.e. information that is unintentionally false or inaccurate) and disinformation are also impacting the subsequent decisions and actions of the Irish public, with approximately one in six (16%) respondents reporting to have made a decision they later regretted, as a result of the false information.

According to the research over two in five (44%) participants report that they have difficulty knowing which sources to trust – posing a serious risk to reputable news sources which are now subject to undue suspicion as a result of the increasing frequency of disinformation.

The research reveals that brands are also victims of disinformation as almost two in five (37%) consumers say ‘fake news’ has changed the way they think about a brand, raising serious concerns for CEOs, board members, marketing directors and shareholders.

“This research underscores how pervasive and immediate the threat of disinformation is to the news and business,” said Sharb Farjami, CEO of Storyful. “The dangers of disinformation are widely known and this research offers a unique perspective on the effects in the Irish market. News organizations and businesses everywhere need to scrutinize their social media literacy if they want to be appropriately prepared to handle this challenge. It was encouraging to see that, in Ireland, 58% of the respondents said they use additional sources to fact check claims they read on social media.”